Depicting the given information in one of the possible venn diagram, 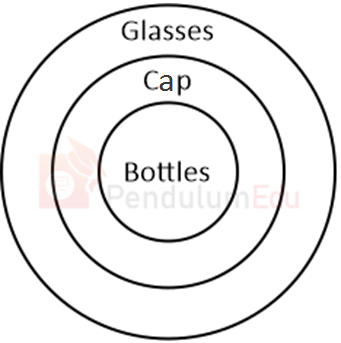 Thus, from the above diagram we can say that only conclusion (II) follows.