Which ruler built the Quwwat-ul-Islam mosque?

The construction of Qutub Minar was started by the first Sultan of the Mamluk Dynasty, Qutb-ud-din Aibak. It was continued by Illtutmish and finally finished by Firoz Shah Tuglaq. 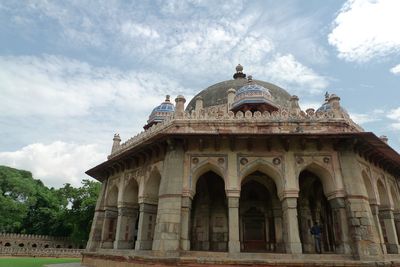 Noun : A situation that is unavoidable.

"The chances of the landslide in this area are inevitable."