Which among the following African countries is not situated on the Tropic of Capricorn? 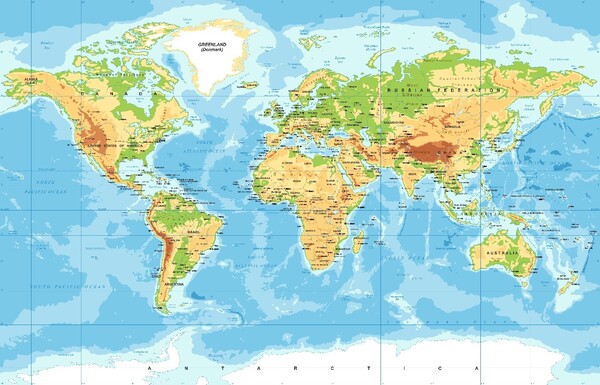