Banking, Financial and Economic Awareness of 07 and 08 April 2020 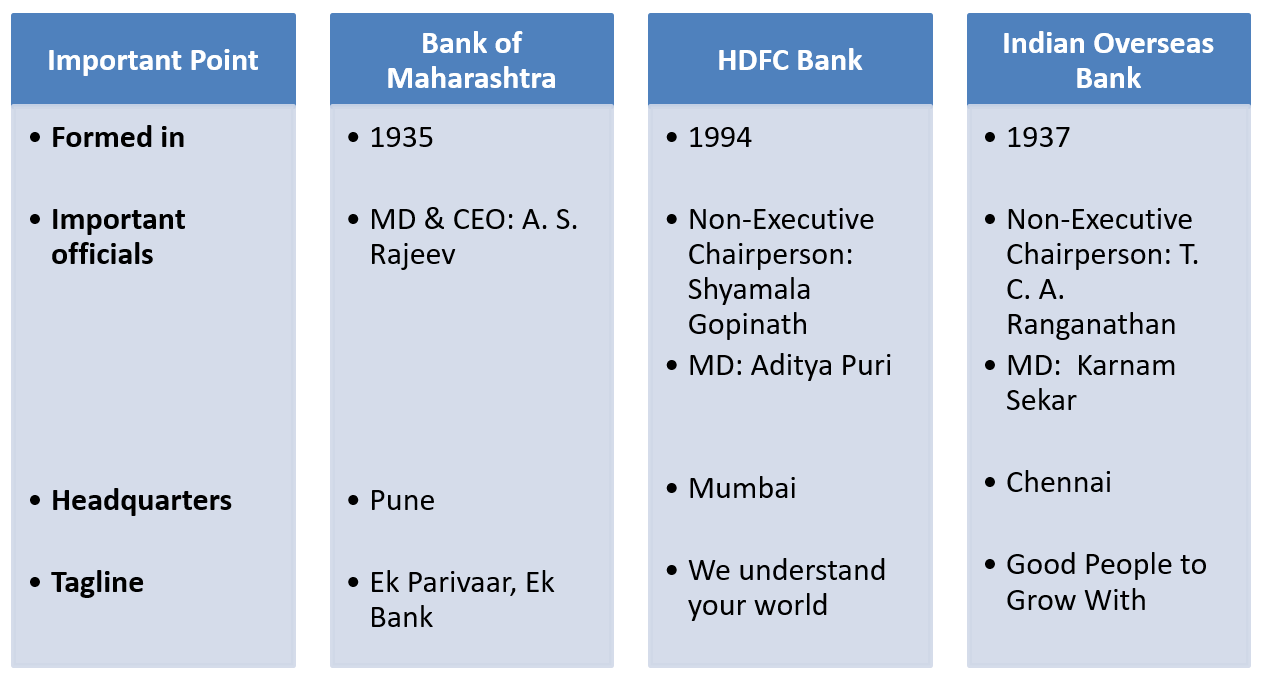 1. As per Centre for Monitoring of Indian Economy (CMIE), unemployment rate in the week ending on April 5 stood at

2. Recently, Sensex and Nifty index has achieved biggest gain in single trading day since 2009. When was Sensex established?

3. When was SIDBI Assistance to Facilitate Emergency response against Corona virus (SAFE) loan started by SIDBI?

4. Which of the following banks has not been authorized by government for collecting contributions to PM CARES fund?