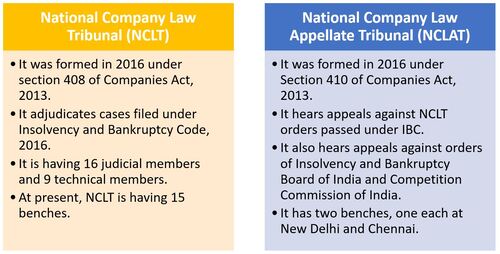 It is imposed by customs authorities over normal customs duty in order to prevent cheaper export of goods from a country to another country.

It is recommended by the Directorate General of Trade Remedies (DGTR) and imposed by the Ministry of Finance.

4. The provisions of revised PCA framework to be effective from January 1, 2022.

NEML is an online commodities spot market and services company. It is a wholly-owned subsidiary of agricultural commodity exchange, NCDEX.

Bank of Baroda was founded in 1908. Its chairman is Hasmukh Adhia. It is headquartered in Vadodara.

8. RBI extends the validity of its directions for Kapol Co-operative Bank.

Something too important to be questioned.

"All the relatives came from all around the world to attend Mr. Rishu's marriage, which is sacrosanct."