Banking, Financial and Economic Awareness of 18 and 19 June 2021 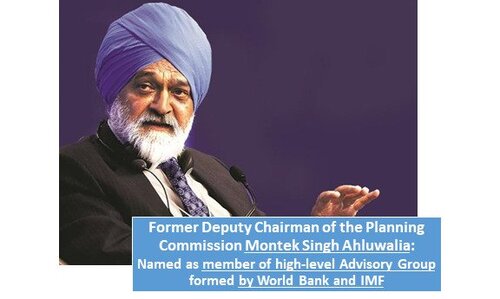 7. PFRDA enables individuals to work as distributor of pension products.