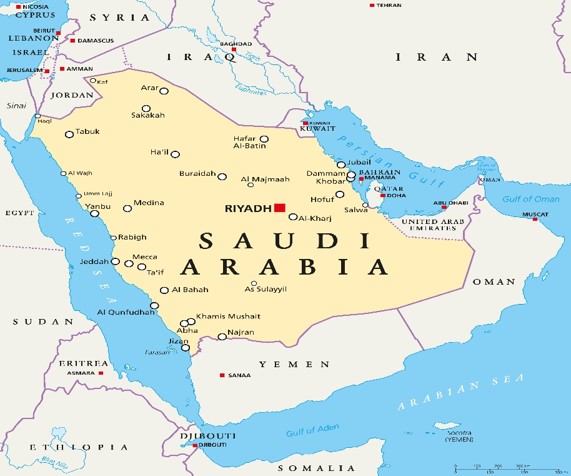 4. Review meeting of the functioning of the Armed Forces Medical Service in New Delhi

5. Central government lifted the ban on export of paracetamol-containing drugs

8. Reserve Bank of India announced several regulatory measures to save the economy

1. South Africa shares its border with which of the following countries?

3. What would be the benefit of genome sequencing of novel coronavirus?

A. Knowledge of the origin of the virus

B. Helps in identifying symptoms of COVID-19

4. In which year was the post of Director General of Armed Forces Medical Services created?

5. The Central Government has recently lifted the ban on export of drugs made from which drug?

6. Where is the headquarters of the World Bank located?

7. Recently a new diagnostic COVID-19 test kit named Chitra Gene LAMP-N has been developed by the institute located in which state?

8. Where is the headquarters of Reserve Bank of India located?

9. Akrama-Sakrama is the scheme of which state government?

10. On which day is World Heritage Day celebrated?