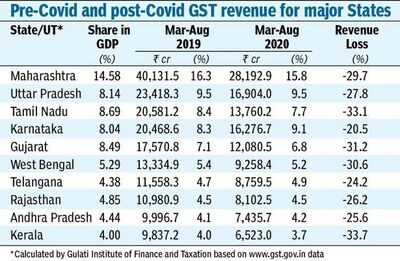 6. NPCI completes private placement of 4.63% of its equity shares

Impressive and imposing in appearance or style, especially pretentiously so.

More complicated or elaborate than necessary.

“It was a grandiose approach and nobody could make out.”