CPI-IW is compiled by Labour bureau every month on the basis of retail prices collected from 317 markets of 88 industrially important centres.

2. Finance Ministry reports a fiscal deficit of 18.2% of Budget Estimate for April-June quarter. 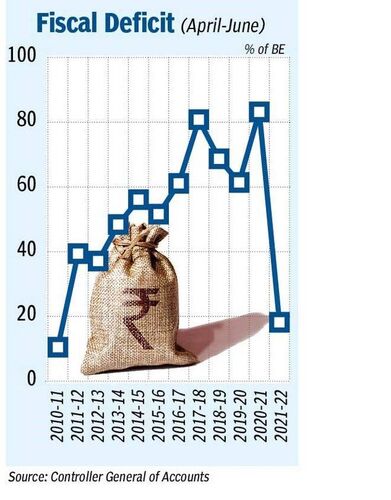 It is a fully owned subsidiary of RBI. It was established in July 1978 under the Deposit Insurance and Credit Guarantee Corporation Act, 1961.

International Organisation of Securities Commissions (IOSCO) is an association of organizations regulating world's securities and futures markets. It is headquartered in Madrid, Spain.

International Association of Insurance Supervisors (IAIS) is a voluntary membership organization of insurance supervisors. It is headquartered in Basel, Switzerland. 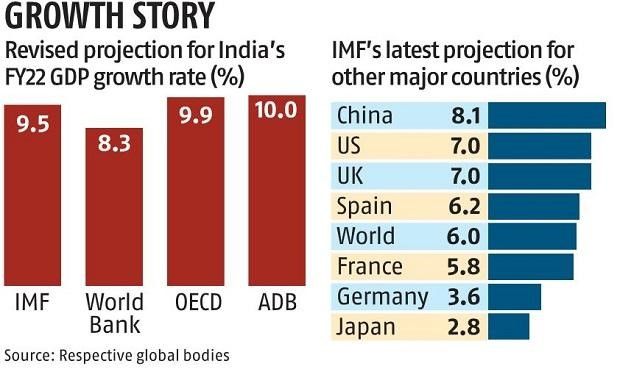 7. Finance Minister introduced a bill in the Lok Sabha to sell a part of government's stake in public sector general insurance companies.

They are both owned and operated by Reserve Bank. They were made available 24x7x365 with effect from December 2019 and December 2020 respectively.