Banking, Financial and Economic Awareness of 3, 4 and 5 January 2021

1. Investments by Chinese Venture Capital/Private Equity (VC/PE) investors in India decline to a third in 2020. 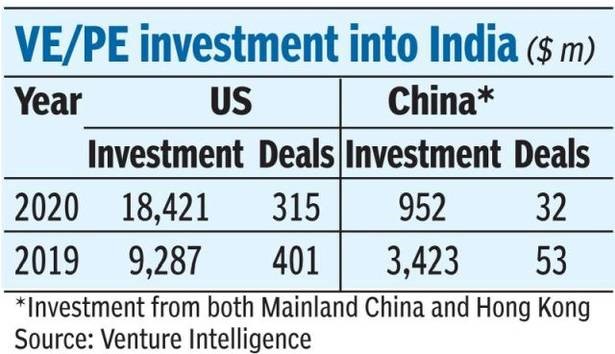 3. Ministry of Ports, Shipping and Waterways to start seaplane services on certain routes through a special purpose vehicle.

5. FSSAI reduced the limit of trans fat levels in foods.

To deprive of an occupant.

To give up possession of something.

To withdraw or surrender occupancy.

"My landlord has asked me to vacate the house."