3. Residential rooftop solar market will reach 3.2GW by FY23 as per a report. 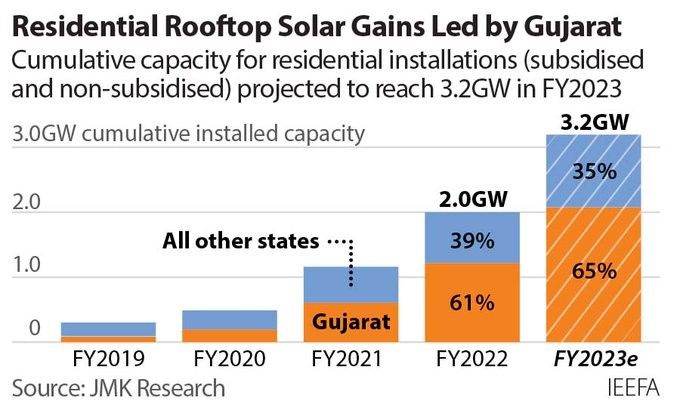 4. Centre has notified setting up of the Credit Guarantee Scheme for Startups (CGSS). 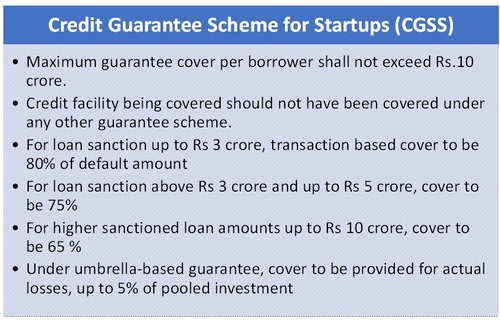 6. The reappointment of Prashant Kumar as the MD and CEO of YES Bank has been approved by RBI.

8. Directions for the appointment of an Internal Ombudsman (IO) for all Credit Information Companies (CICs) have been issued by RBI.