1. RBI has said loan ratings without lenders’ details should be treated as unrated exposure.

2. Next-gen contact centre service has been unveiled by State Bank of India.

4. Finance Ministry has designated one Debts Recovery Tribunal (DRT) each in Chennai, Delhi and Mumbai.

6. Corporate Affairs Ministry has appointed Reetu Jain as an ex-officio member of the IBBI.

8. Gross direct tax revenue has increased by 24% in the current financial year so far (between April 1 and October 8, 2022).

9. A report titled “Poverty and Shared Prosperity 2022: Correcting Course” has been released by World Bank. 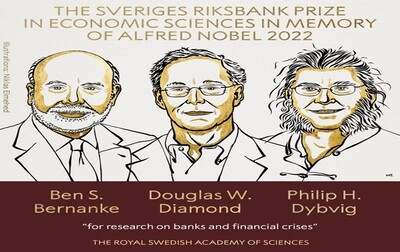