QOTD-‘Quit India movement’ was launched against the backdrop of which of the following British Proposals? 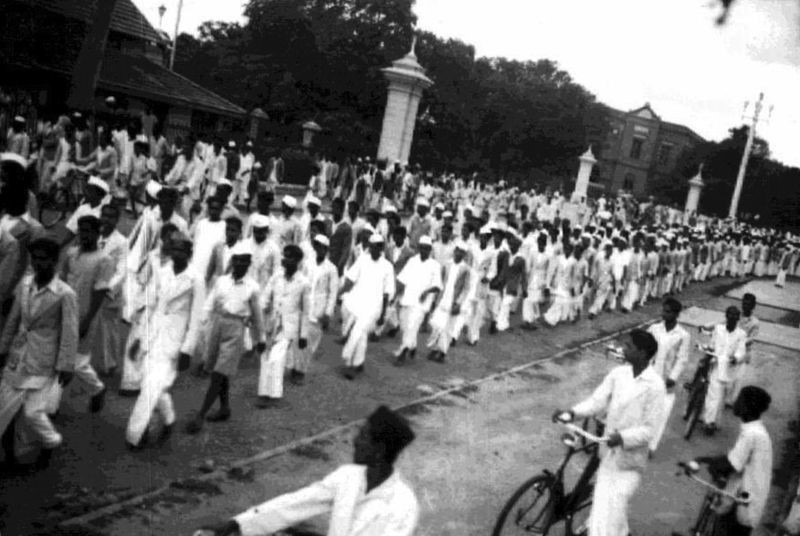 Quit India movement i.e. Bharat Chhodo Andolan or the August Movement was a non-violent civil disobedience movement launched on 8th August 1942 after the failure of Cripps mission. The cripps mission was sent to India to negotiate with INC regarding the cooperation of Indians in second wolrd war and progressive devolution of power to the Indian legislature. Mahatma Gandhi gave a call ‘Do or Die’ for immediate self-rule by Indians, in his quit India speech at the session of All-India Congress Committee at Gowalia tank maidan in Mumbai. The movement was leaderless as all the great leaders were arrested but still people launched the movement as the instructions were given beforehand, i.e the Indians were asked to leave their jobs and participate in the movement.

Today is the 77th anniversary of Quit India Movement.