QOTD-Who among the following is known as “Father of Indian Space Programme”? 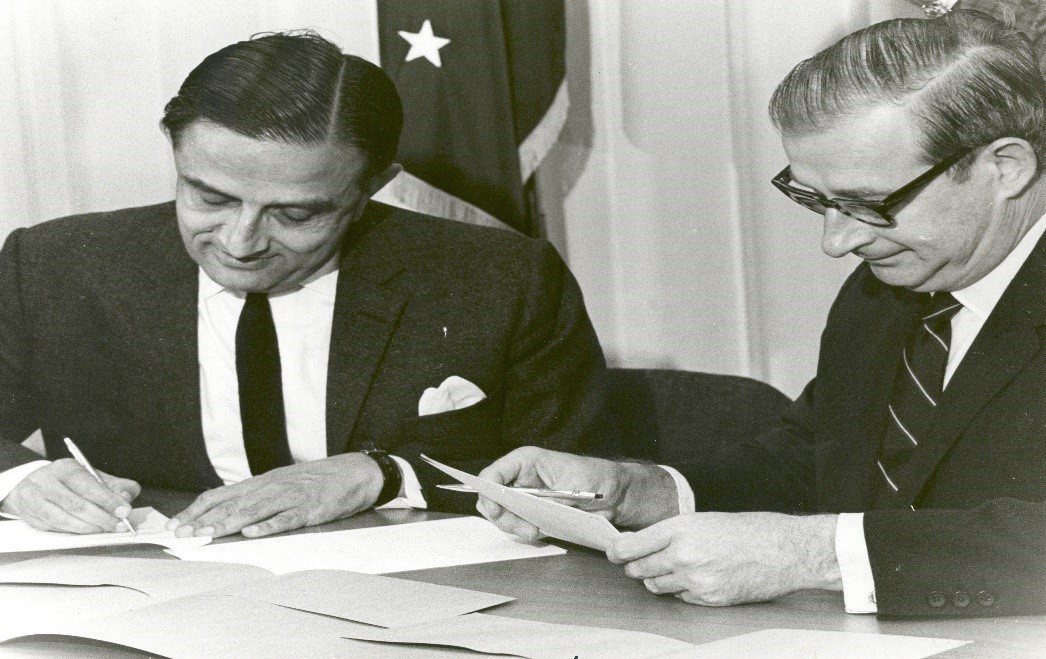 Vikram Ambalal Sarabhai, an Indian Scientist, is known as “Father of Indian Space Programme”. He was born on 12 August 1919 in Ahmedabad. He was awarded the Shanti Swarup Bhatnagar Prize in 1962. He was also conferred with Padma Bhushan and Padma Vibhushan (posthumously) in 1966 and 1972 respectively. He founded the Physical Research Laboratory in 1947. He also contributed to the establishment of the Indian Institute of Management Ahmedabad (IIM-A). He established the Indian National Committee for Space Research in 1962, which was later renamed the Indian Space Research Organization (ISRO).

He served as the chairman of the Atomic Energy Commission. The ISRO’s facility for the development of the launch vehicle-Vikram Sarabhai Space Centre is named in his memory. Also, the recent Chandrayaan 2 mission’s lander is named Vikram in his honour.

Today is the 100th birth anniversary of this great Indian scientist and innovator.

Questions related to famous personalities are asked in various exams like SSC CGL, SSC CHSL, SSC MTS, RRB NTPC, IBPS SO, etc. Try and attempt free mock tests as PendulumEdu and clear all your exam-related doubts through its one-to-one session.