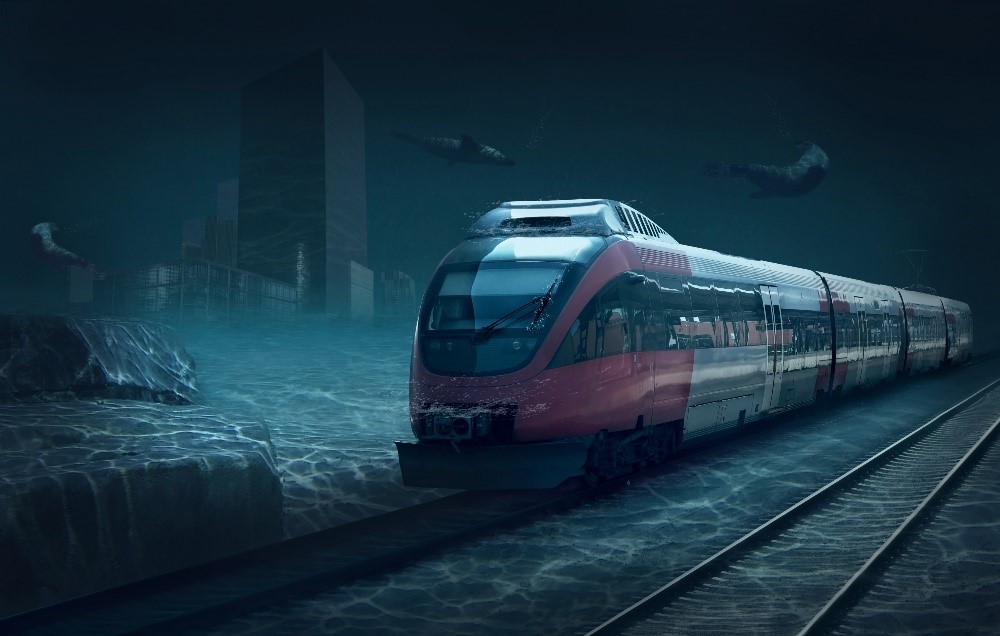 India’s first underwater train project is almost complete and the train will soon be operational in Kolkata under the Hugli river. The 16 km(approx.) long underwater metro project also known as East-West Metro project will connect Salt Sector 5 with Howrah Maidan. In the first phase, Salt Lake Sector-5 to Salt Lake Stadium connecting portion will be made operational soon. The metro line has 520 metre twin tunnels which is built 30m below the river. The tunnel is protected with four layers so that Hugli river water do not enter the tunnel. According to the estimate made by the Indian Railways, the project will ferry around one million passengers everyday by 2035.