1. Cabinet Secretary ordered all the states to conduct a speedy search of the people who came in contact with the Tablighi Jamaat 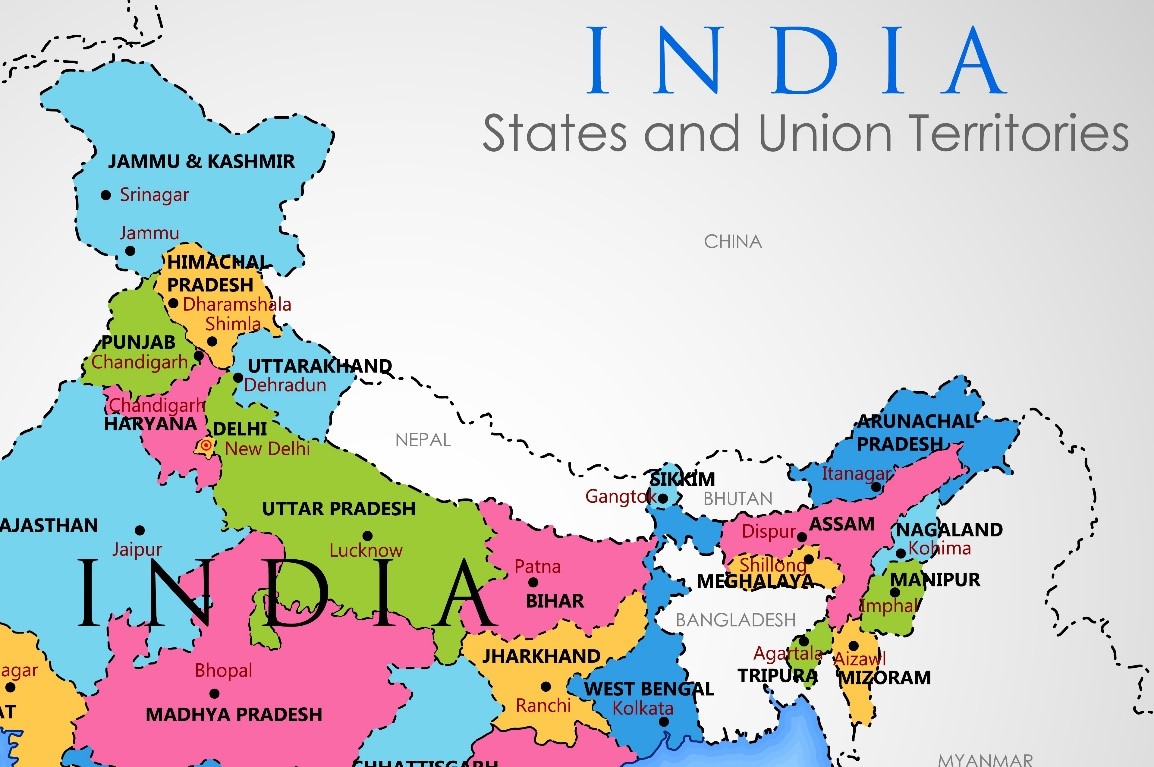 6. Reduction in the price of non-subsidized domestic LPG by Rs 61.50

7. Ministry of Health has identified 25 hotspots of coronavirus in the country

Topic of the Day - “Government Schemes”

1. What is the Tablighi Jamaat, which has been in the news recently?

B. A Mosque in Kuwait

C. An Islamic organization against Coronavirus

2. Which initiative has been initiated for the transportation of medical equipment to reduce the outbreak of COVID-19 across the country?

3. In which year was the National Pharmaceutical Pricing Authority established?

4. Who has launched the National Monitoring Dashboard for complaints on COVID-19?

5. Which of the following Indian states does not form a border with China?

6. What is the main component of Liquefied Petroleum Gas?

7. Recently which institute has prepared a prototype of the indigenous ventilator?