4. ARCI Hyderabad has made hand sanitizer as per WHO standards 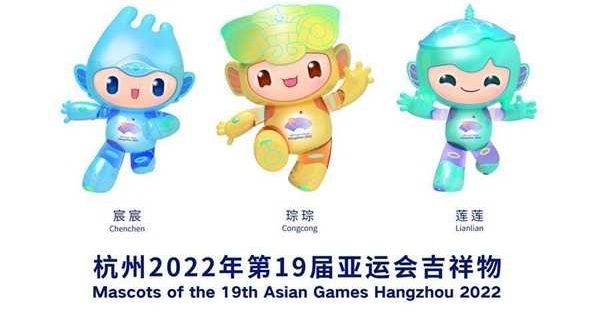 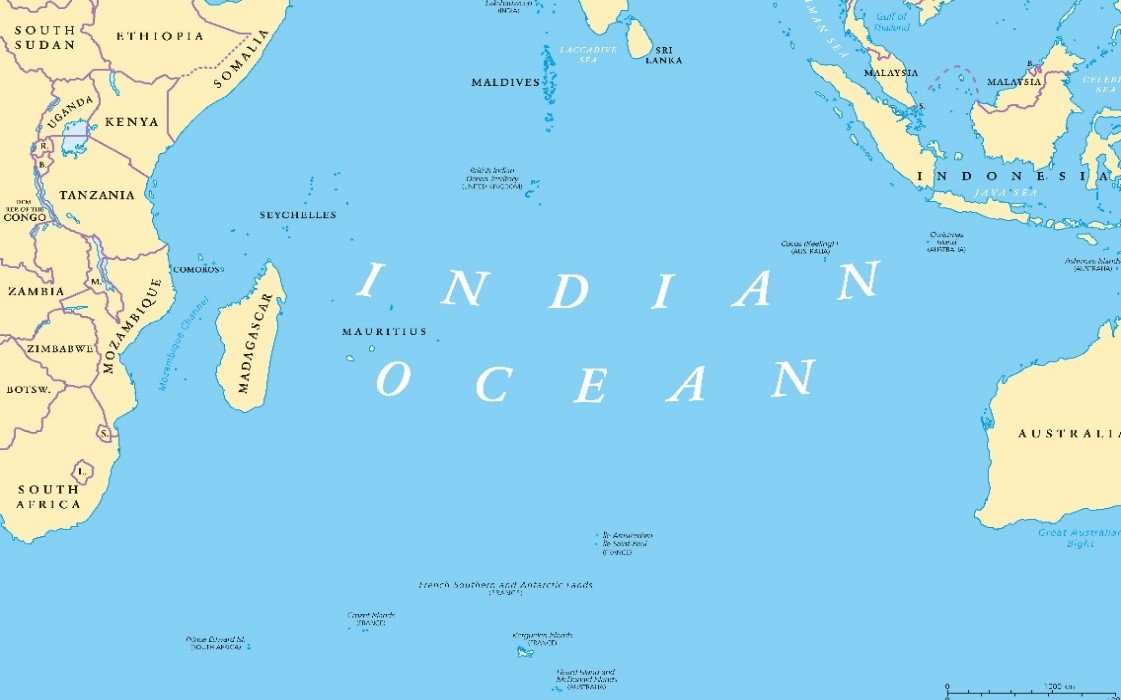 Topic of the Day-“Acid Rain”

Acid rain is a by-product of increasing pollution day by day. The term acid rain was first used in 1852 by Scottish chemist Robert Angus Smith. He studied it while investigating rainwater chemistry near industrial cities in England and Scotland. He described the incident in 1872 in Air and Rain, the Beginning of a Chemical Climatology.

When atmospheric pollutants such as oxides of nitrogen and sulphur react with rain water and come down with rain, this results in acid rain.

Acid rain is a prominent feature of Scandinavian countries such as Denmark, Norway, Sweden, Finland and Iceland. Its pH value is between 5 and 6.

1. Who has recently started the Caruna initiative to support government efforts against Corona?

A. Various officers of the Central Civil Service

2. Who is the Chairman of the 15th Finance Commission?

3. Recently Hack the Crisis-India Hackathon has been launched for which purpose?

A. Finding solutions to the COVID-19 pandemic

B. Protecting the elderly from the coronavirus

C. Searching for the people of the Jamaat

4. Recently which organization has made hand sanitizer as per WHO standards?

6. What is the recently developed Pran-Vayu?

7. Recently Operation Sanjeevani was run by

D. Jointly by the above three forces