2. Heavy rainfall in the UK due to Storm Ciara

3. National Winter Games will be held in Gulmarg from 7 March

4. Lalremsiami has been named as the 2019 FIH Women's Rising Star of the Year 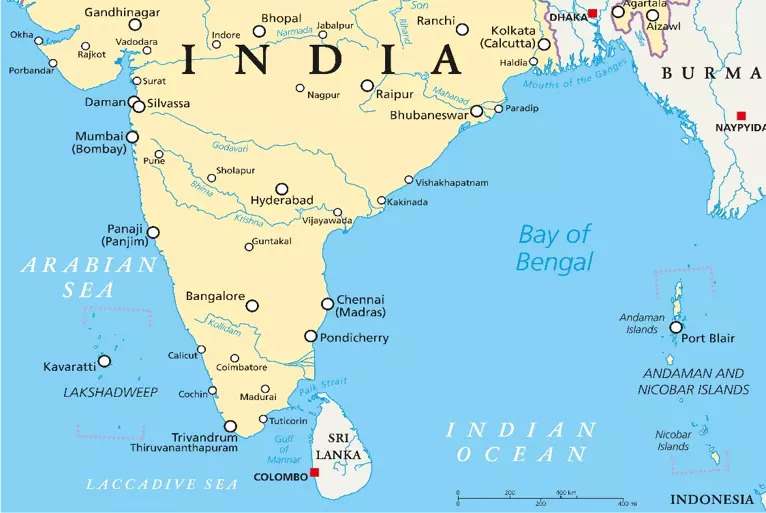 8. Number of deaths while cleaning sewers and septic tanks increased by 62% in 2019

1. What is the official name given by WHO for disease caused by new coronavirus?

2. Storm Ciara is causing destruction in which of the following continents?

3. A five-day national winter games event will be hosted by which of the following?

4. Who among the following has been named as 2019 FIH Women’s Rising Star of the Year?

5. World Unani Day is celebrated every year on

6. ‘Mana Krishna’ campaign has been launched for which of the following purposes?

A. To celebrate the festival of Lord Krishna

B. To clean river canals

8. Which of the following tribes will be included in the Scheduled Tribes Category through the Constitution (Scheduled Tribes) Order (Amendment) Bill?

9. Who among the following is also known as Jal Purush?