2. Third phase of PMKVY will be launched soon 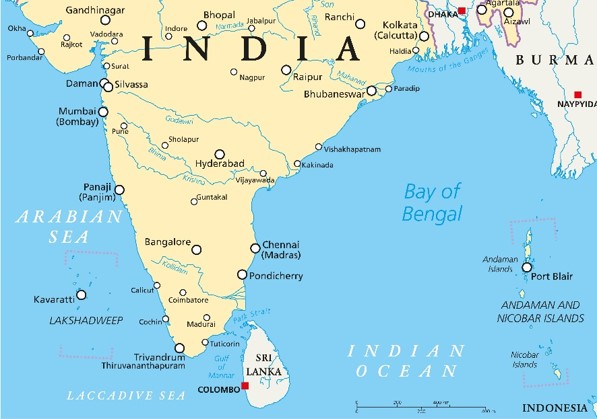 4. US NSA says thank you to people of India 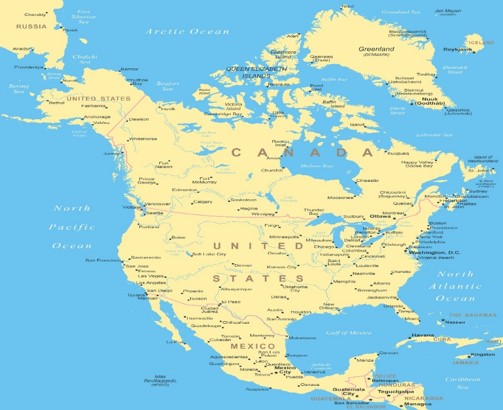 7. Upper House of Maharashtra has passed a resolution to make Marathi a compulsory subject in all schools in the state

2. When was the Pradhan Mantri Kaushal Vikas Yojana launched?

3. Recently, which country's government has decided to withdraw from co-sponsorship of the UN Human Rights Council resolution on war crimes?

4. The 49 degrees parallel line forms the border between which of the following countries?

A. US and Canada

B. North Korea and South Korea

5. A tennis player, Maria Sharapova, has recently announced her retirement. She is the tennis player of which country?

6. Under the Citizenship Amendment Act 2019, people belonging to six communities of which of the following countries are not eligible for citizenship?

7. Recently a resolution has been passed to make Marathi a compulsory subject in all schools of the Upper House of Maharashtra. According to the law, how much penalty can be imposed on schools which do not follow the provisions of the bill?

8. Panthi is a folk dance of which of the following states?