5. Sakshi Maske won the gold medal in the women's weightlifting at the Khelo India University Games 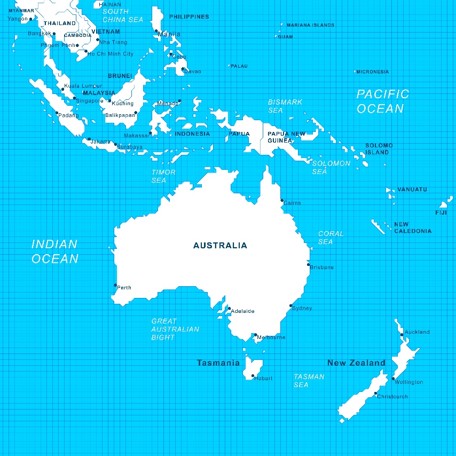 8. Government of Maharashtra will conduct genetic study of indigenous species of domestic animals

1. Myanmar shares its border with which of the following countries?

2. Recently Sudhakar Chaturvedi passed away. He was related to which field?

3. Recently, Rajnath Singh inaugurated the new Light Combat helicopter hangar. Which of the following is true about LCH?

B. It is designed and developed by HAL.

C. It is powered by two shakti engines.

4. In which year was the Rashtriya Vayoshri Yojana launched?

5. Which medal has Sakshi Maske won at the Women's weightlifting event at the Khelo India University Games?

6. The 296 km long Bundelkhand Expressway will not pass through which of the following places?

D. It will pass through all of the above.

7. Wellington is the capital of which of the following countries?

8. Which state government is planning genetic studies of cattle and domesticated animals with the objective of preserving them?

A. Youth in Science

B. Women in Science

D. The increasing contribution of children in the world of science