Which of the following options shows the mirror image of the question about the XY axis? 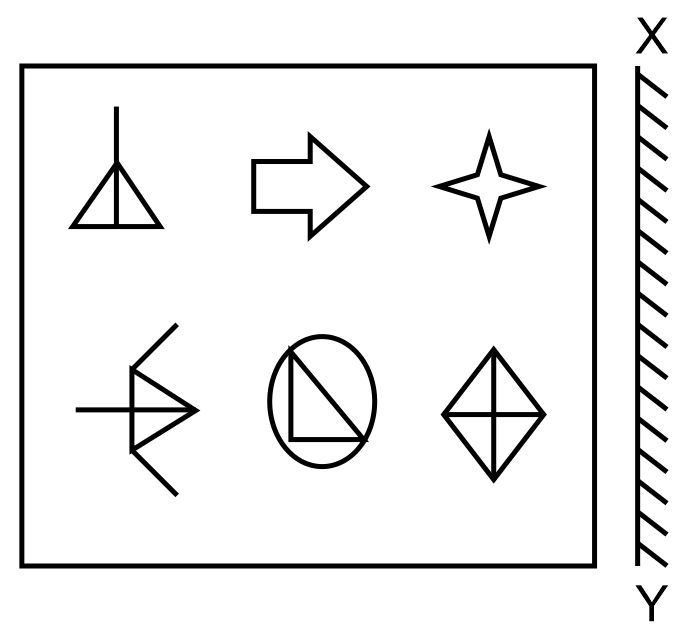 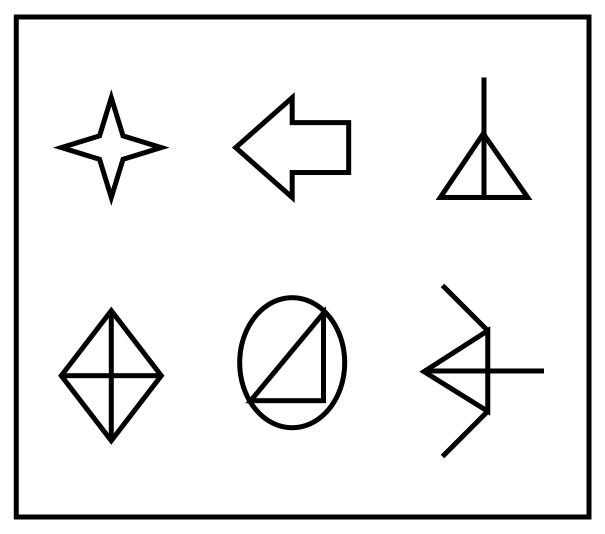 To find the mirror image of any object, we have to consider the following rules/points:

Considering the given image 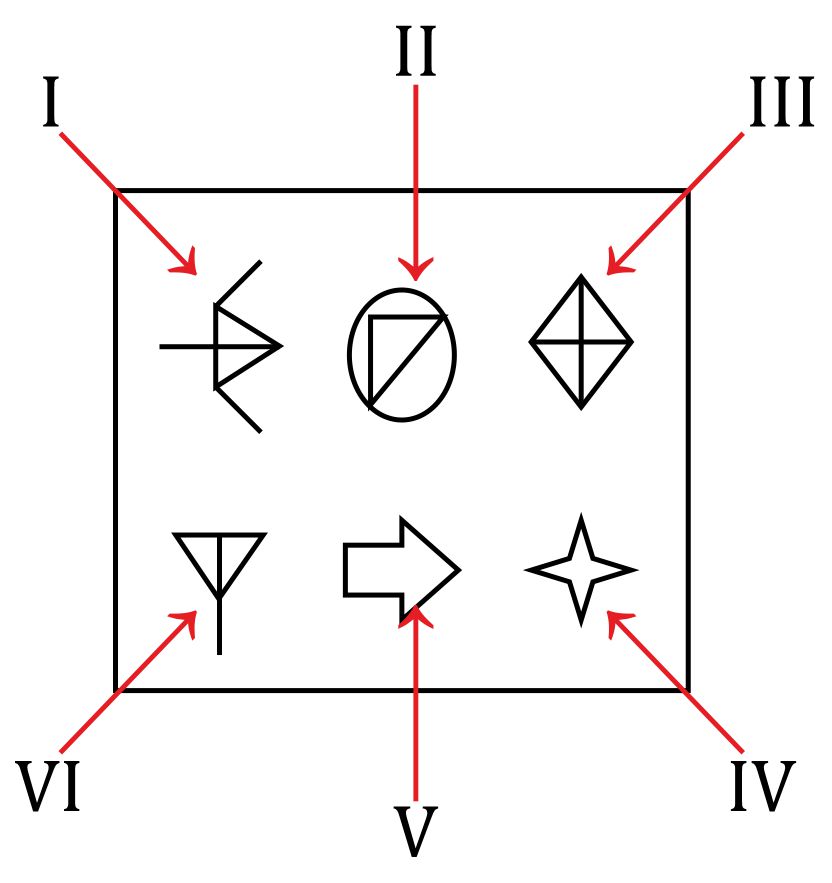 The mirror image of the above image will follow the below points:

Now, considering option (A): In this option point 4 and 5 are not satisfied thus option (A) fails

Now, considering option (B): In this option, point (1) is not satisfied thus, option (B) fails.

Considering option (D): Considering all the rules and points we can say that

The mirror image of the question figure will be:

Ready Daily Current Affairs to boost your preparation for the General Awareness section.