All Kites are bats

Some Kites are birds

I. Some bats are birds

II. No Bat is kite

III. No kite is bird

IV. Some kites are birds

Correct Answer : c ) Both conclusions I and IV follow 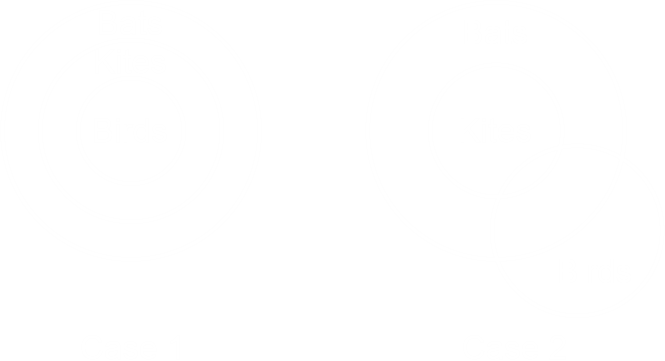 From the above venn diagram, we can say that conclusion I and IV follow the given statements.

While considering the above venn diagram, we can say that conclusion II and III do not follow the given statements.