Rule of Alligation: It states that when two similar types of quantities (like marks, ingredients, percentage, weight etc.) associated with two persons or ingredients are mixed together to obtain a mean combined quantity for those persons, then 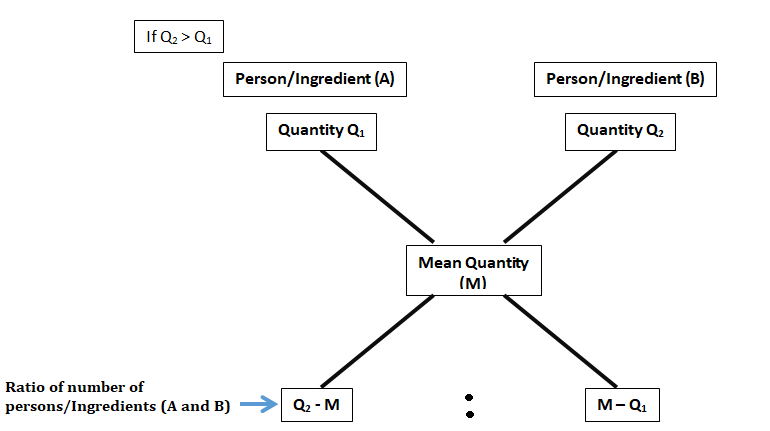 Thus, using the rule of alligation 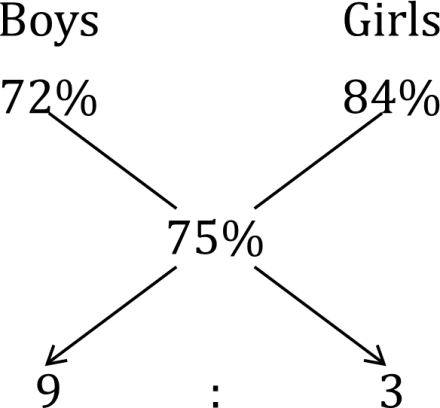 Let the number of girls be x

Solving for x we get,