It was established on April 1, 1935 on the recommendations of the Hilton Young Commission.

4. The extension of terms of MD and CEOs of three public sector banks approved by ACC.

It was formed in 1990. Its headquarters lie in Lucknow. Its chairman and MD is Sivasubramanian Ramann.

It functions under the jurisdiction of Department of Financial Services, Ministry of Finance. RBI regulates and supervises SIDBI. 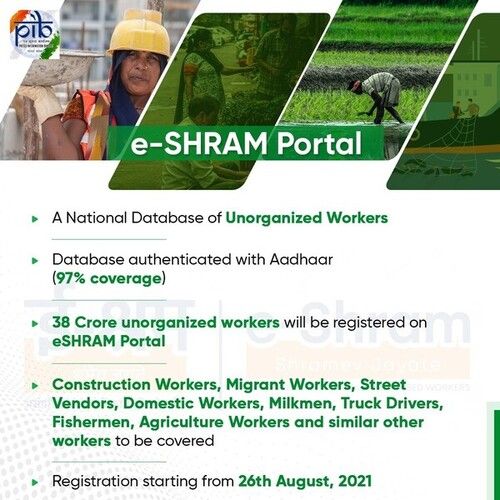