2. Manpreet Singh and Mary Kom to be flag-bearers at Tokyo Olympics. 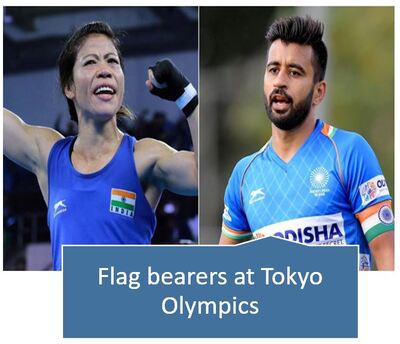 3. Renowned Actor Dilip Kumar passes away at the age of 98. 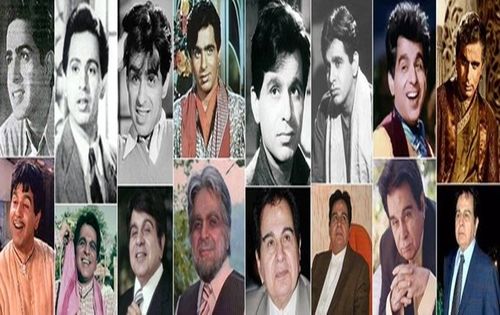 It is a country in East Asia that shares its border with North Korea.

PM Modi launched IPOI on 04 November 2019. It is an open, non-treaty based initiative for countries to work together for cooperative and collaborative solutions to common challenges in the region. 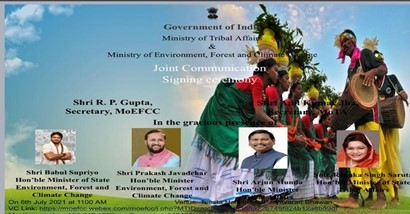 This is an annual film festival held in Cannes, France, which showcases new films of all genres, including documentaries from all over the world.

DMRC is the largest and busiest metro rail system in India.

Its chairman is Durga Shanker Mishra. Mangu Singh is its Managing Director.

PhonePe is a Bangalore-based Indian digital payments and financial services company. It was founded by Sameer Nigam, Rahul Chari and Burzin Engineer in 2015.

Flipkart is an e-commerce company. It is headquartered in Bangalore. Myntra and PhonePe are its subsidiaries. It was founded by Sachin Bansal and Binny Bansal.

The Paint is available in two variants- Distemper and Emulsion.

This paint is eco-friendly, non-toxic, odorless and cost-effective. 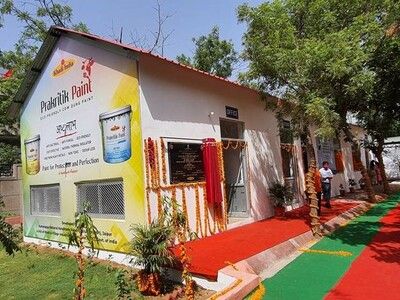 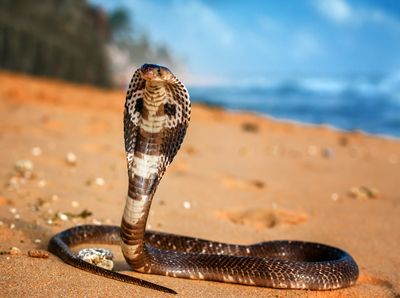 They are 3 to 4 m in length and weigh around 6 kg. They are cold-blooded and generally prefer warmer climates.

Forests in Western Ghats are the natural habitat of King Cobras. They are listed as vulnerable in IUCN Red List.

They feed on other snakes (both venomous and nonvenomous), lizards, eggs, and small mammals.

They are the only snakes in the world who build nests for their eggs.

They can live up to 20 years in the wild. They are found in habitats such as forests, bamboo bushes, mangroves and high-altitude grasslands. They often stay near streams.