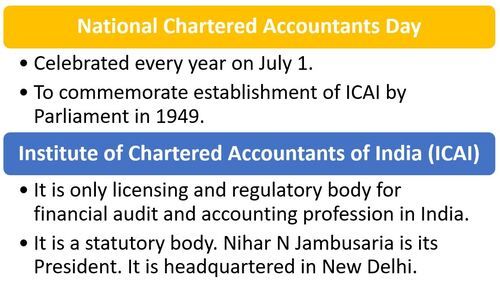 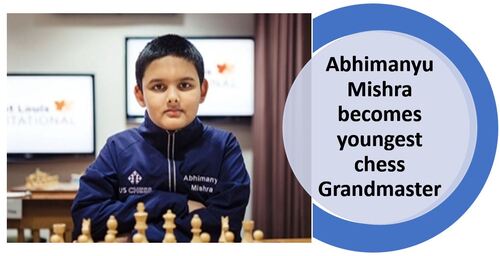 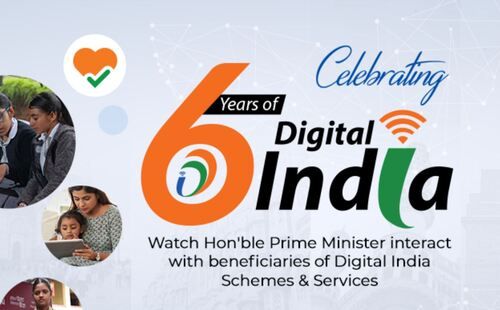 7. Union Cabinet approved MoU for cooperation in the field of Health Research.

It is a specialized agency of the UN. It was established in 1865 as International Telegraph Union.

It is headquartered in Geneva, Switzerland. It is headed by Secretary-General.

Houlin Zhao is the current Secretary-General.

South Korea is officially called the Republic of Korea (ROK). Its capital is Seoul. Moon Jae-in is its President. Kim Boo-kyum is its Prime Minister.

It is a non-profit organisation that promotes the objectives of the United Nations and its specialised agencies.

It is affiliated with the World Federation of United Nations Associations, (WFUNA) Geneva.

It enjoys special consultative status with the Economic and Social Council (ECOSOC) of the United Nations.

It was formed in 1953. It is headquartered in New Delhi. Suresh Srivastava is its Secretary-General.

14. Researchers discovered Black-bellied Coral snake in forests of Uttarakhand for the first time in history.

Coral snakes are elapid snakes. They are venomous. They are commonly less involved in envenomation (an act or instance of poisoning by venom).

Elapid snakes are fossorial (burrowing) snakes. They show solitary behavior. They are usually identified by their fangs. 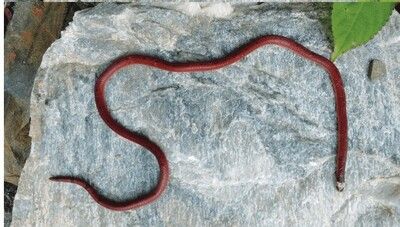