Tropical storms are low-pressure centres. They originate over warm tropical oceans. They are intermediate between tropical depressions and tropical cyclones. 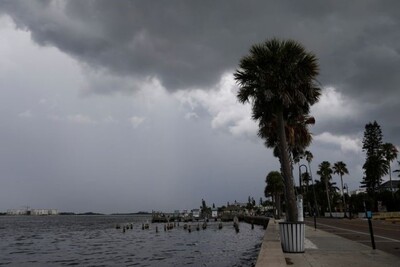 4. Ministry of Tourism signs a Memorandum of Understanding (MoU) with Yatra.Com.

Ministry of Tourism is the apex body for the development and promotion of tourism in India. It is currently headed by Prahlad Singh Patel.

Department for Promotion of Industry and Internal Trade (DPIIT):

It comes under the Ministry of Commerce and Industry. It was formed in 1995.

It was known as the Department of Industrial Policy & Promotion before January 2019.

It is organized by the Directorate of Film Festivals in association with the State Government of Goa and the Indian Film Industry. 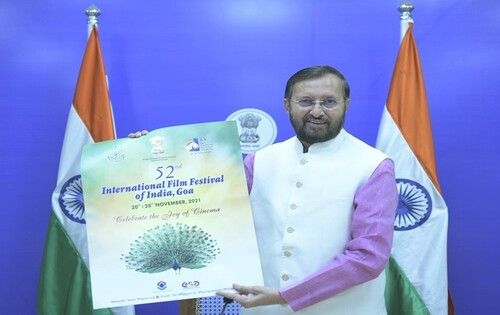 Zoonotic pathogens spread to humans through direct contact or through food, water, or the environment.

Zoonoses are a group of infectious diseases that transmit from animals to humans. The most common zoonoses diseases are Plague, Rabies, Tuberculosis, Scabies, Roundworms, etc.

India has the fifth-largest coal reserves in the world. India produces 70 percent of electricity from Coal.