1. ISRO has given its approval to the Parliamentary panel to launch satellite TV classes.

It is a space agency of the Indian government.

It was founded in 1969 by Vikram Sarabhai.

It is a hydrographic survey ship in the Indian Navy, under the Southern Naval Command (Kochi). 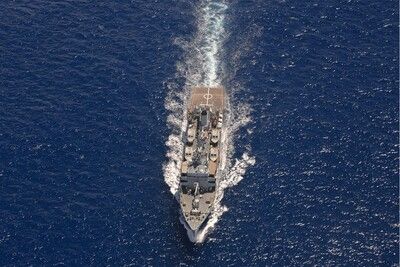 The Baby Rani Maurya is Governor of Uttarakhand.

Its winter capital is Dehradun. It shares borders with Tibet, Nepal, Uttar Pradesh, and Himachal Pradesh. 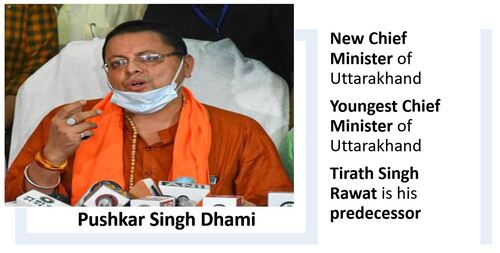 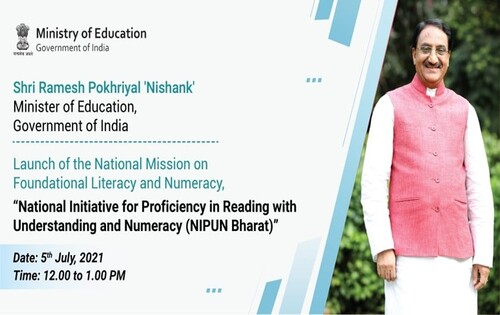 5. Mariyappan Thangavelu to be flag-bearer for Tokyo Paralympics.

6. Nation paid homage to Swami Vivekananda on his Death Anniversary. 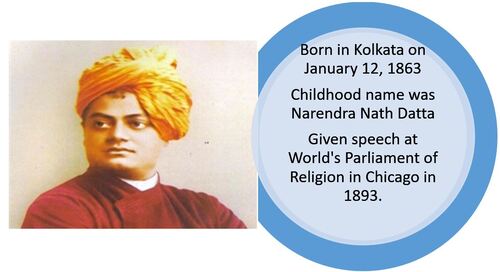 It is located in West Africa. It shares borders with Ivory Coast in west, Burkina Faso in north, and Togo in east.

Its capital and largest city is Accra. Nana Akufo-Addo is its President. Its currency is cedi. 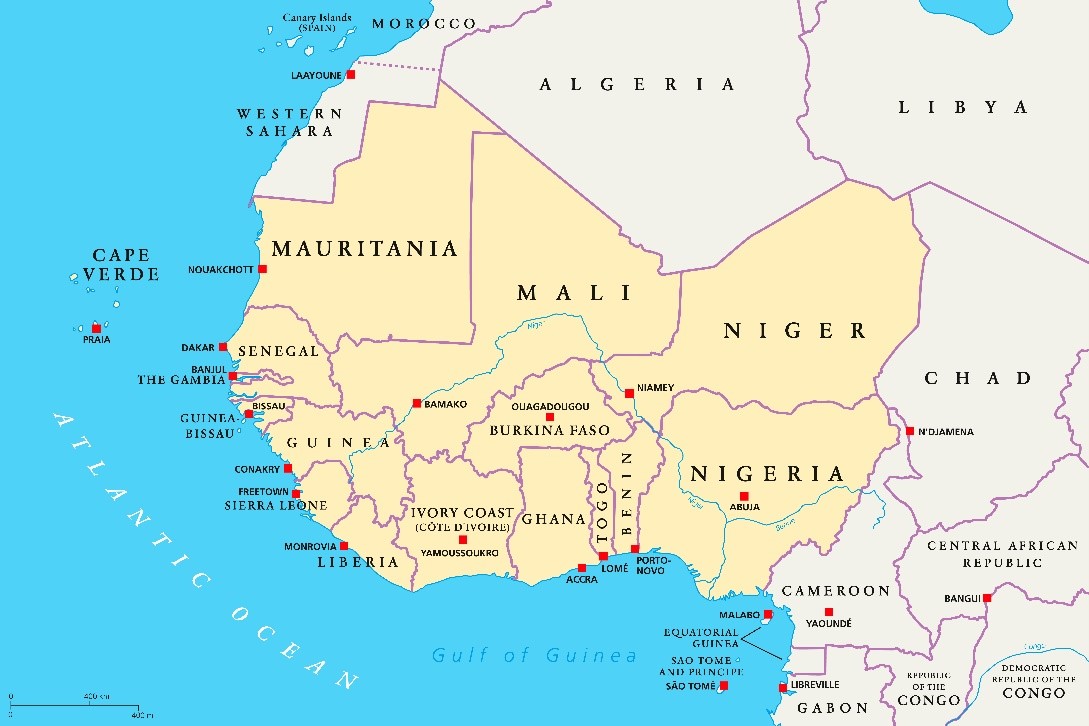 It is the National Investment Promotion and Facilitation Agency of India.

It was established in 2009 as a non-profit venture.

It works under the Department for Promotion of Industry and Internal Trade (DPIIT), Ministry of Commerce and Industry. 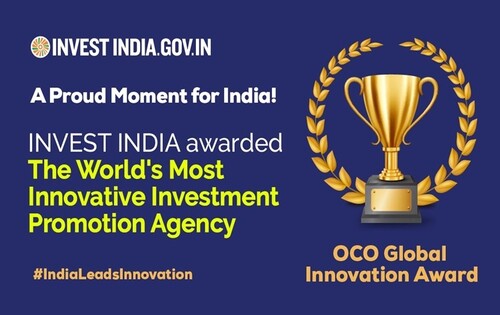 11. Satish Agnihotri takes over charge as MD of NHSRCL. 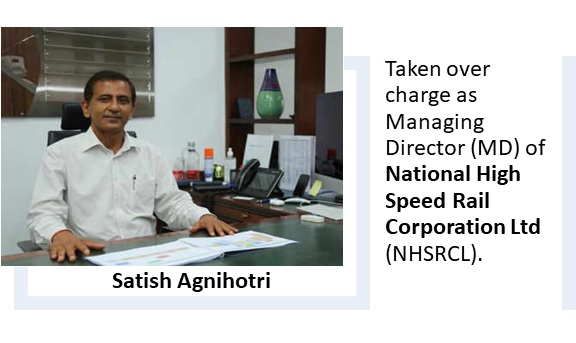 12. Biography of Nathuram Godse to be published by Pan Macmillan in 2022. 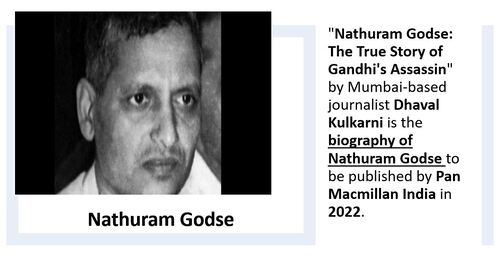