2. Another ceasefire violation by Pakistan on the Line of Control 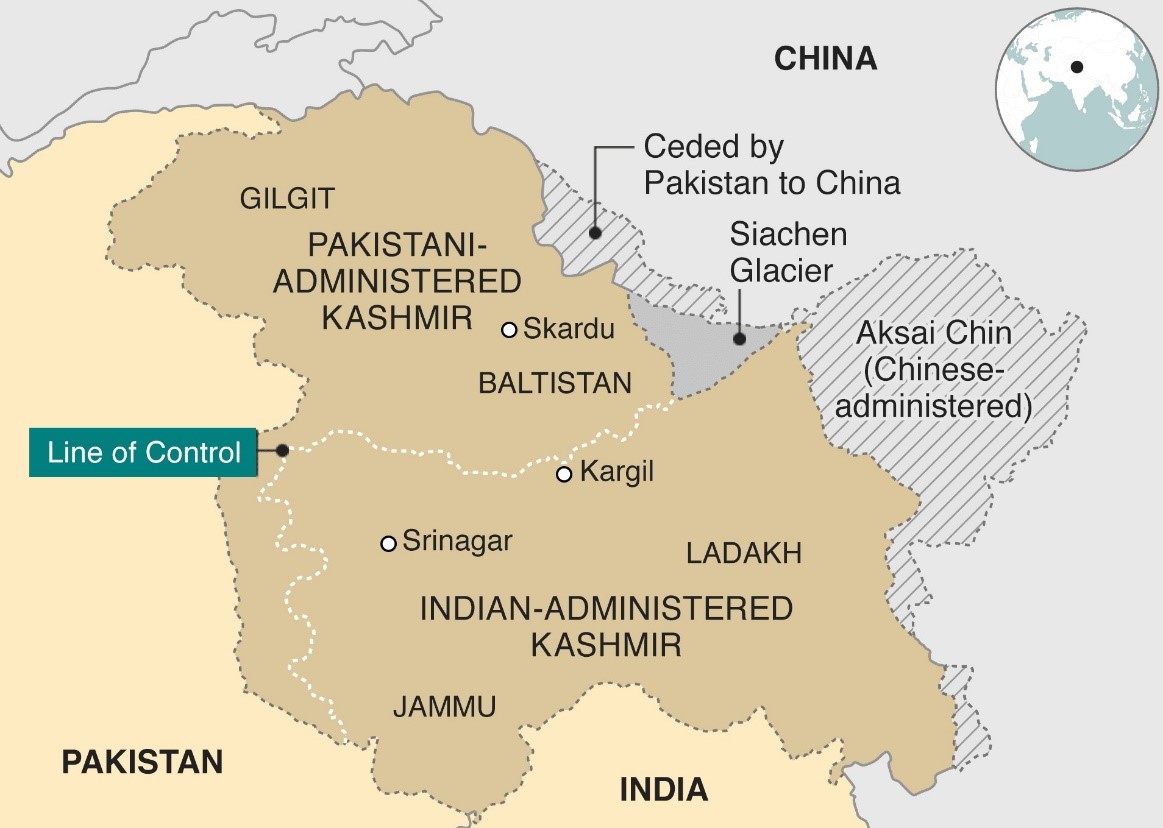 5. A number of awareness campaigns are being conducted by IFFCO to stop the spread of COVID-19

6. Launch of a new initiative called 'Food Bank' in Manipur 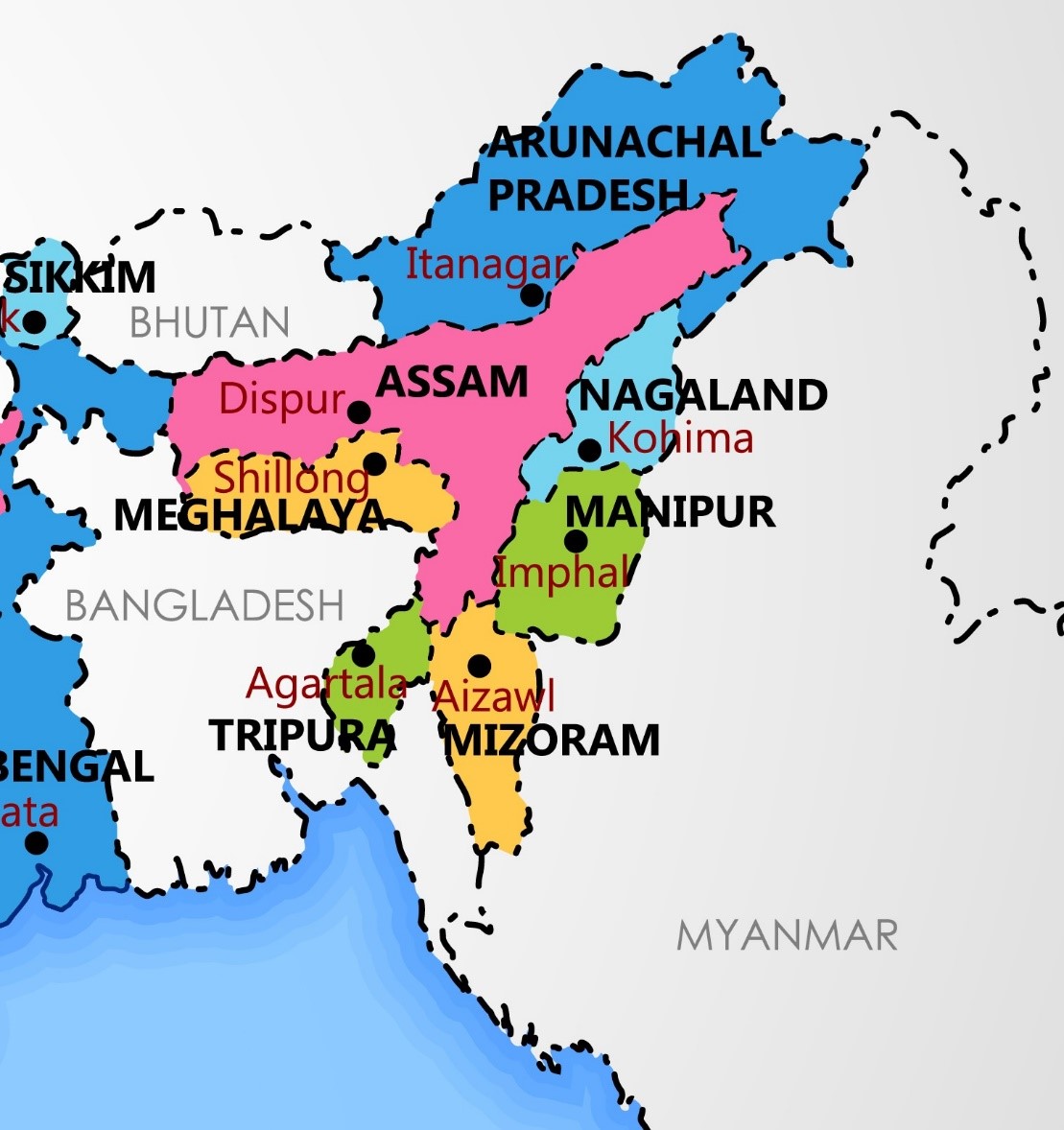 13. A low-cost disinfectant walkway made by CMERI

1. Recently a web portal device ‘Yukti’ has been launched by which ministry?

A. Ministry of Social Justice and Empowerment

B. Ministry of Human Resource Development

2. Which of the following does not form a border with Pakistan?

3. Prime Minister Ujjwala Yojana was launched on 1 May 2016 from which state?

4. Where is the headquarters of Indian Farmers Fertilizer Cooperative Association located?

5. A new initiative called 'Food Bank' has been started in which state?

6. What does the Richter scale measure?

7. Which commission was constituted to investigate the Jallianwala Bagh massacre?

8. Unnayan mobile app launched in the state of Bihar has been developed with the help of

9. In which state is Meru Jatra festival celebrated?

10. On what day will the sun shine brightly above the earth and no shadow of anything will form?

11. Low cost disinfectant walkway has been developed by which organization?

12. Where is the headquarters of Khadi and Village Industries Commission located?

Noun: The method of painting or engraving by small dots or spots.

Verb: To paint or engrave by means of dots.; To apply by repeated small touches.

"She stippled the canvas with different colours and made an amazing painting."