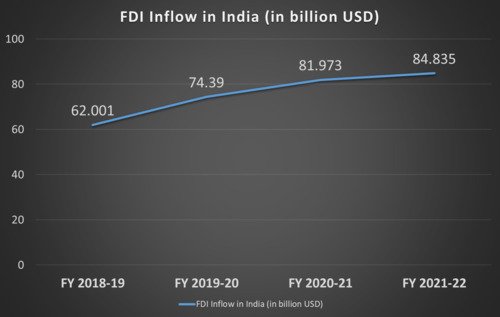 4. The combined Index of Eight Core Industries (ICI) increased by 12.7% as compared to the Index of June 2021.

5. RBI has temporarily permitted merchants and payment aggregators to save the Card-on-File (CoF) data.

9. Bandhan Bank has opened its first ever currency chest.

10. Roshni Nadar continues to be the richest woman in India.