3. ECGC launched a new scheme to provide credit risk insurance cover up to 90% to small exporters.

4. India’s first all-women-run cooperative bank will be established in Rajasthan on the lines of the Stree Nidhi model of Telangana.

6. The Union Cabinet has approved the revival package of BSNL worth ₹1.64 lakh crore.

8. Spending of CSR money towards the ‘Har Ghar Tiranga’ campaign is an eligible CSR activity under the Company law.

9. Cabinet has approved additional investment of $1.6 billion by BPRL for development of BM-SEAL-11 Concession Project in Brazil. 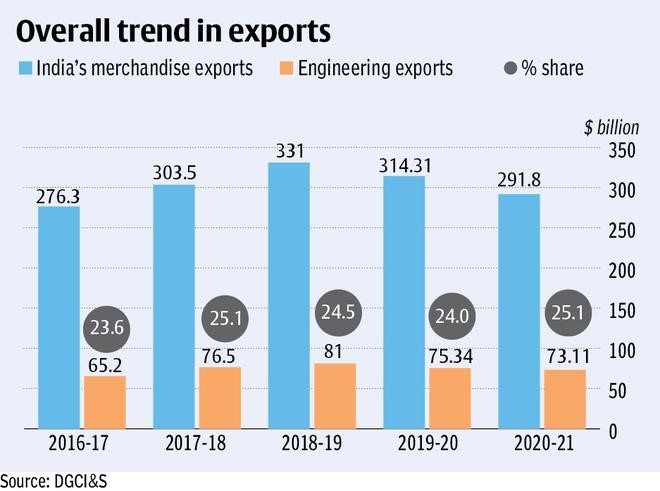 11. Akshaya Moondra has been appointed as CEO of Vodafone Idea.

12. RBI asked all UCBs to make sure that their loan policy is reviewed by the Board at least once in a financial year.

13. The notices have been issued by CCPA to several electric vehicle makers on EV-related fire incidents.

14. Madhya Pradesh Authority for Advance Ruling (MPAAR) ruled that malai sweets be treated as sweetmeat for applicability of GST.

Verb: To damage or harm.; To impair.; To disfigure.

Noun: Something that mar.

"The integrity of elections was marred due to booth capturing."