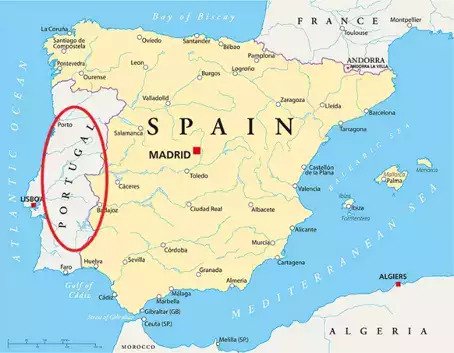 4. Announcement of Horticulture Policy in Union Territory of Jammu and Kashmir soon.

1. Marcelo Robelo D'Souza is the President of which country?

2. The Government of India has set a target to decrease the amount of PM10 and PM2.5 from the current 30% to 20% by which year under the National Clean Air Program?

3. Sabarimala temple is located inside which of the following tiger reserves?

C. Both of the above

5. The Programme for International Student Evaluation (PISA) was started by which institution in 1997?

6. In which year was the Pradhan Mantri Kaushal Vikas Yojana launched?

7. Recently Abhishek Dalmia became the youngest president of the Cricket Association of which state?

8. Which state has won the Junior National Football Championship recently?