2. Over 88% of BPL rural households in Kerala are in debt

4. Gotabaya Rajapaksa sworn in as the new President of Sri Lanka

5. Use of Winter-grade Diesel especially for high altitude regions of Ladakh

1. Who has sworn in as the new Chief Justice of Jharkhand High Court?

2. Ration card of which of the following colour is provided to the families living below the poverty line?

4. Recently, which of the following countries has provided a 60 days extension on Visa-on-Arrival facility by India?

5. The new name of International Association of Athletics Federations (IAAF) is 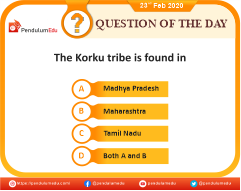