1. Lockdown period in the country was extended till 3 May 2020

3. Indian Navy will operate the service from Visakhapatnam at all times during COVID-19 lockdown

4. Government procurement of wheat started across the country for the Rabi season

6. Central Board of Indirect Taxes and Customs (CBIC) took measures to speed up custom clearance

7. US accepts H-1B visa applications for extended stay in the country

8. Rockets were rained in the Libyan capital Tripoli 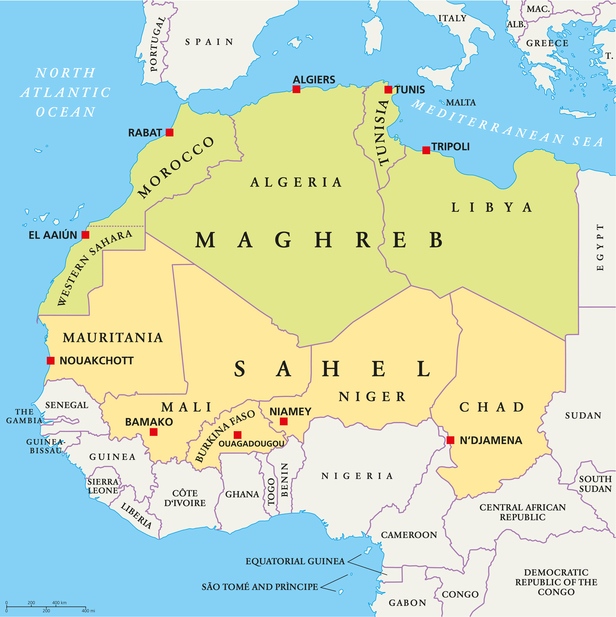 9. India will import Harpoon anti-missile and Mark 54 torpedoes from the US

10. Command and Control Center has been established at Tumkuru, Karnataka

12. Aarogya Setu App is effective in preventing the spread of COVID-19 pandemic

1. How long has the government extended the lockdown period in the country?

2. In which year was the Pradhan Mantri Garib Kalyan Yojana launched?

3. Who is the supreme commander of the Indian Navy?

4. How much rainfall is required for wheat crop?

5. Where is the headquarters of Ordnance Factory Board located?

6. In which year was the Central Board of Indirect Tax and Customs established?

7. H-1B visa is issued by which country?

8. Tripoli is the capital of which country?

9. From which country will India import the commercial Mark 54 torpedo?

10. Where have been the Command and Control Centers set up to deal with COVID-19?

11. What is correct with respect to e-NAM portal?

B. It is an all India electronic trading portal.

C. It is being implemented under the Ministry of Agriculture and Farmers Welfare, Government of India.

D. All of the above are correct.