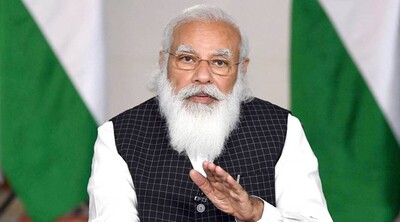 Cabinet Secretary is the ex-officio head of the Civil Services Board, Indian Administrative Service (IAS), and all civil services under the rules of business of the government.

5. World Lion Day is celebrated every year on 10 August.

It is a coastal state of India.

It became a Union Territory on 31st October 2019. It comprises of two districts, namely Leh and Kargil.

Internet Corporation for Assigned Names and Numbers (ICANN) is an internationally organized, non-profit corporation that has the following responsibilities.

ICANN is headquartered in California, USA. 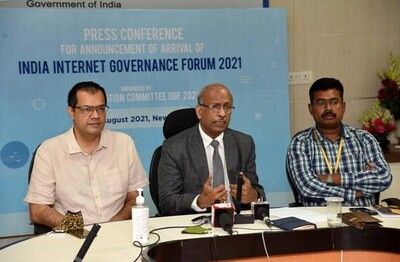 It is a non-government and not-for-profit organization.

It is headquartered in New Delhi.

10. 101 member contingent of the Indian Army to take part in International Army Games – 2021 in Russia.

It is an annual Russian military sports event. It is organized by Russia’s Ministry of Defence.

The games are also referred to as the War Olympics. They were first held in August 2015.

11. ITBP inducted women officers for the first time in combat.

It is one of the seven Central Armed Police Forces of India.

The Director-General of ITBP is Surjeet Singh Deswal.