It is a Western European country whose capital is Paris.

The President of France is Emmanuel Macron and the Prime Minister is Jean Castex.

The currency of France is Euro.

It is one of the five permanent members of the UNSC. 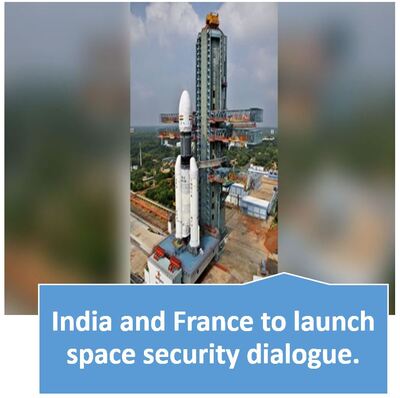 5. DABUS, an Artificial Intelligence (AI) system has been granted patent by South Africa.

6. Sudha Murty has written a book for children aged between five and eight years.

It is a regional development bank established in 1966.

It is committed for the overall growth of the Asian countries.

TRIFED is the nodal agency for implementing the scheme at national level.

It aims to improve tribal income through the value addition in tribal products.

10. August 7 to be celebrated as National Javelin Throw Day. 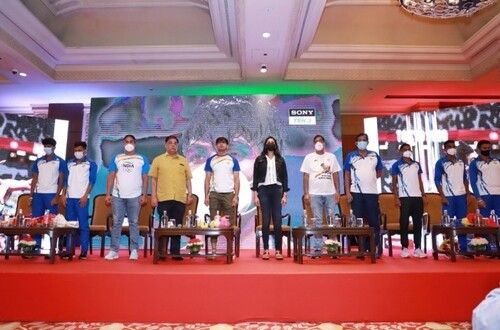 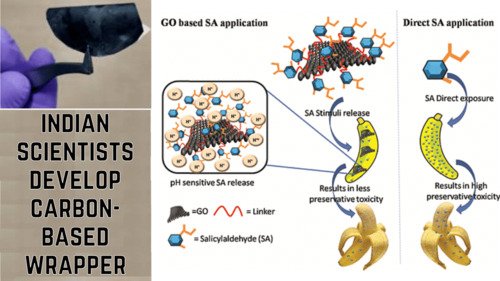 Execution of repeated sequence of events