It is a landlocked country in Southern Africa.

Its neighbors are the Democratic Republic of the Congo, Tanzania, Malawi, Mozambique, Zimbabwe, Botswana, Namibia, and Angola.

The capital of Zambia is Lusaka and the currency is kwacha.

2. A book titled “The Dream of Revolution: A Biography of Jayaprakash Narayan” will be unveiled on 23 August.

He is popularly called JP or Lok Nayak.

He played a major role in movements like Quit India Movement, Sarvodaya Movement, and JP Movement against Indira Gandhi government.

He was awarded the Bharat Ratna in 1999.

He is known for his ‘Total Revoultion’ call against Indira Gandhi.

3. RBI introduces Financial Inclusion Index (FI-Index) to capture the extent of financial inclusion across the country. 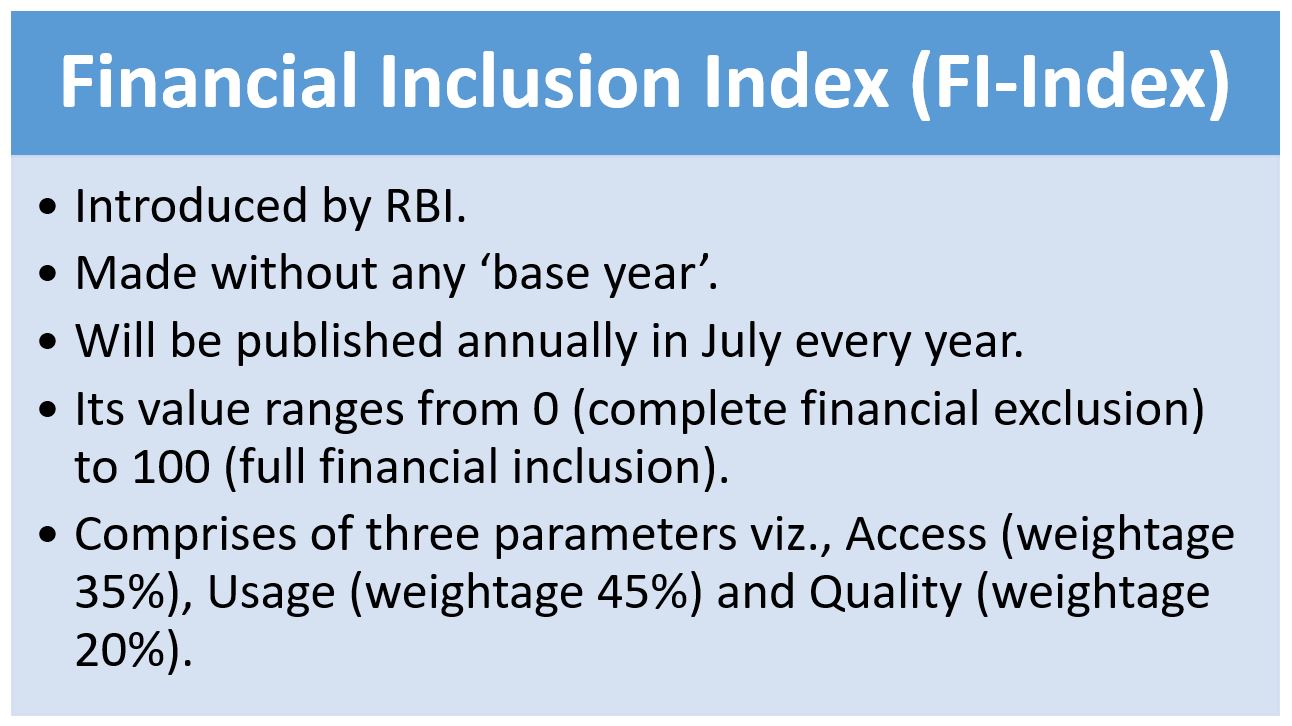 The headquarters of the United Nations Security Council is located in New York, United States.

6. A Joint Exercise between Indian Navy and Royal Bahrain Naval Force will begin in Persian Gulf.

It is a country in the Persian Gulf. It is Asia’s third smallest nation.

Its capital is Manama and currency is Bahraini Dinar.

Salman Al Khalifa is the Prime Minister of Bahrain. 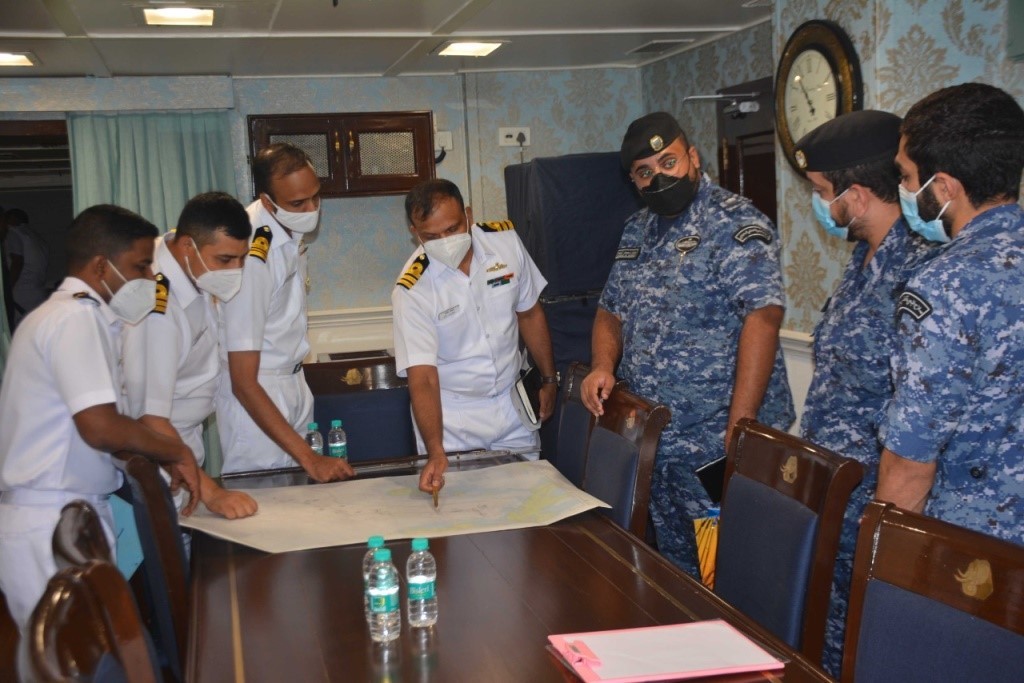 7. UK to launch resettlement scheme for people of Afghanistan.

Its Chief Minister is Naveen Patnaik and Governor is Ganeshi Lal.

Odia is one of the classical languages in India.

In terms of area, Maharashtra is India’s third largest state. In terms of population, it is second most populous state. 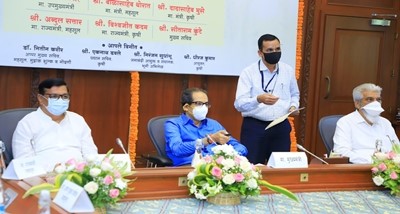