It was set up in 1961 under the Ministry of Home Affairs.

It is the nodal training and research institute in the field of social defense.

It was granted statehood on 1 November 2000.

It shares its border with 7 states- UP, MP, Maharashtra, Jharkhand, Odisha, Telangana and Andhra Pradesh.

It is a Southeast Asian country.

Its capital is Kuala Lumpur and its currency is the Malaysian Ringgit.

Its political system is a constitutional monarchy based on the Westminster model. 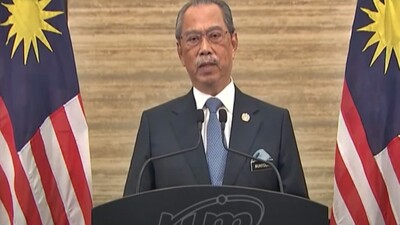 It is one of the union territories of India.

It is located in the southern part of the Indian peninsula.

It is made up of Puducherry, Karaikal, Yanam, and Mahe. It is named after the largest district of Puducherry. 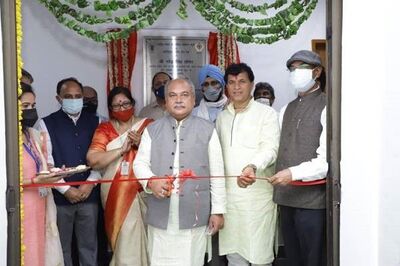 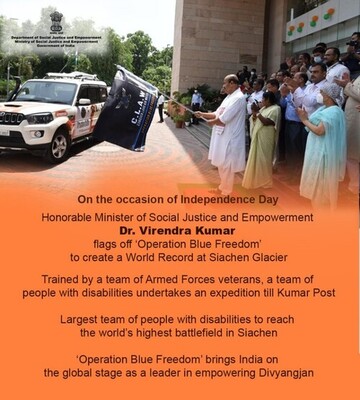 10. Tata Motors has come into partnership with the Bank of Maharashtra for a passenger vehicle retail financing scheme.

12. A museum based on Indian freedom struggle opened inside the trams of Kolkata.