1. Biden and Kadhimi seal agreement to end US mission in Iraq.

It is a country in Western Asia.

Its capital is Baghdad and the currency is the Iraqi dinar.

The global coalition of Tiger Range Countries (TRCs) have agreed upon Conservation Assured| Tiger Standards (CA|TS) as an accreditation tool.

They were officially launched in 2013. They set minimum standards for effective management of target species and encourages the assessment of these standards in relevant conservation areas.

It is the largest state in South India. Its capital is Bengaluru.

It shares its border with Maharashtra, Telangana, Andhra Pradesh, Tamil Nadu and Kerala.

Its Chief Minister is Basavaraj Bommai. Its Governor is Thawarchand Gehlot. It has a bicameral legislature.

The Urea produced with the help of Nano-technology is known as Nano Urea.

The commercial use of Nano Urea was approved by the government in 2020.

Nano Urea reduces the consumption of Urea by 50% and it is easy to store.

It helps in increasing the productivity of the crop by 18-35% and reduces the burden of cost for cultivation. 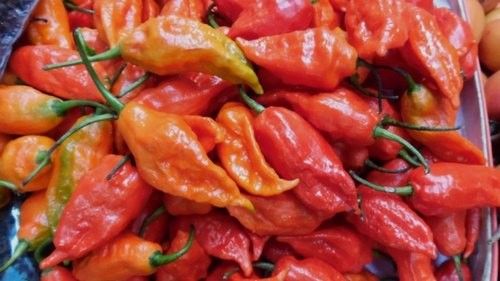 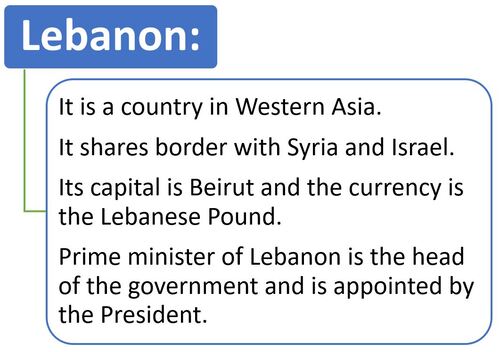 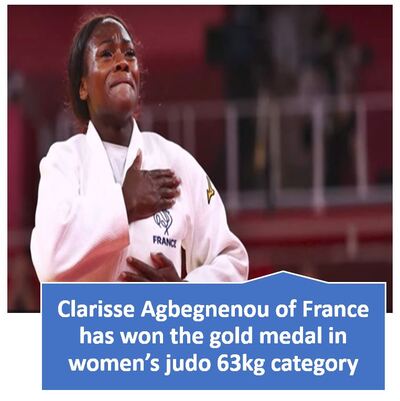 To search for something.

To try to discover by questioning or searching.

To try to obtain.

To make an inquiry.

"I am here to seek your help in this matter."