2. Seven Indian companies made their place on Fortune 2021 Global 500 List.

It was earlier known as Central Board of Excise and Customs. It is a part of the Department of Revenue under the Ministry of Finance.

It deals with the tasks of formulation of policy concerning levy and collection of Customs, Central Excise duties, Central Goods & Services Tax and IGST.

Its current chairman is M. Ajit Kumar. It was established on 1 January 1964. It is headquartered in New Delhi.

4. DBS Bank honoured as global winner for Most Innovative Bank in Digital Banking by Financial Times publication, The Banker.

The Banker’s Innovation in Digital Banking Awards identifies the most innovative banks all over the world for their digital banking initiatives, strategy, and overall commitment to digital transformation.

DBS Bank is a Singaporean multinational banking and financial services corporation. It is headquartered in Marina Bay, Singapore. 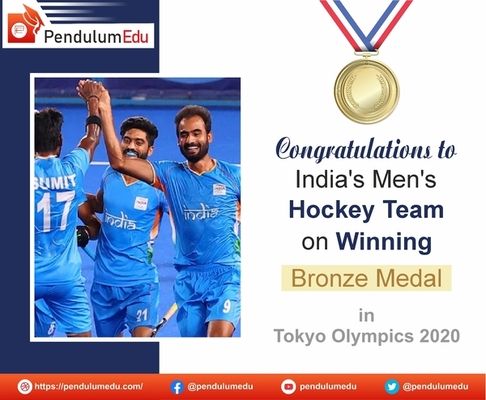 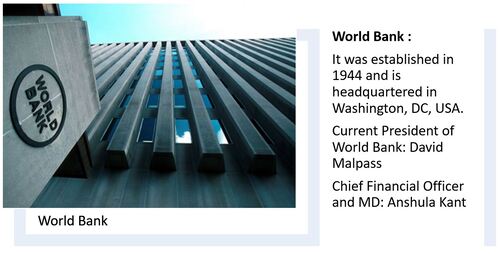 It is a statutory body formed under the Airports Economic Regulatory Authority of India Act 2008.

It monitors the performance standards of airports. It also regulates tariffs and other charges for aeronautical services rendered at airports.

8. S Jaishankar to embark on a two-day Iran visit from 5th August.

It is located in Western Asia.

Its capital and largest city is Tehran.

It is bordered by Afghanistan, Armenia, Azerbaijan, Iraq, Pakistan, Turkey, and Turkmenistan.

9. UN created a permanent body to address the challenge of racism.

10. Memorandum of Understanding (MoU) between IIST and TU Delft, the Netherlands approved by Union Cabinet.

Indian Institute of Space science and Technology (IIST) is an autonomous institute under Department of Space. It is located in Thiruvananthapuram, Kerala. It is a Deemed to be University.

It is headquartered in New Delhi.

Rajeev Chaudhary is the current Director-General of BRO. 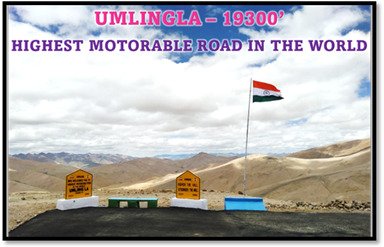 It was formed in 1986. Its head office is in Delhi. It has five regional offices.

It comprises of one chairman and 39 members.

It is a statutory body. It functions under Ministry of Commerce and Industry.

It was launched in April 2017 under the Ministry of Civil Aviation.

The main objective of the scheme is to provide affordable aviation services to the common man and enhances aviation connectivity between Tier-2 and Tier-3 cities.

Airports Authority of India (AAI) is the implementing agency of this scheme.