The summer capital of Himachal Pradesh is Shimla and the winter capital is Dharamshala.

A cyclone is a low-pressure system with very high winds swirling around it.

Tropical cyclones are called willy-willy in Australia and cyclones in India, typhoons in China and Japan. 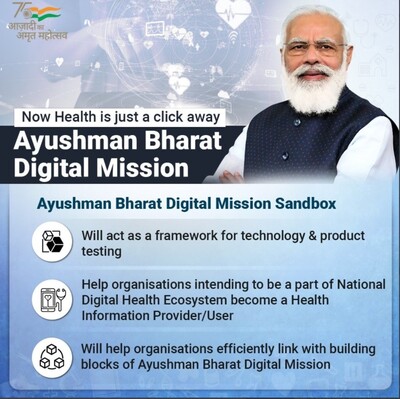 5. Lewis Hamilton has created a record to become the first F1 driver in history with the win of 100 Formula 1 races. 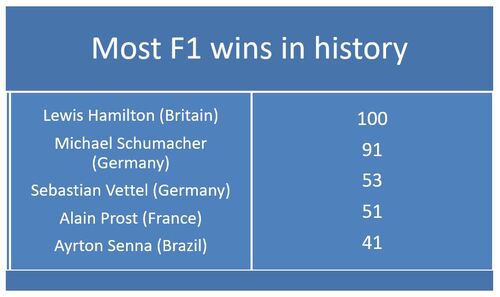 The solar capacity of 111 MW has already been installed at rooftops of various stations and administrative buildings, as per a report by the Ministry of Railways, which are:

A pilot solar project of 1.7 MW was launched in June 2020 in Bina, Madhya Pradesh to directly power the traction network of Indian Railways through solar power. 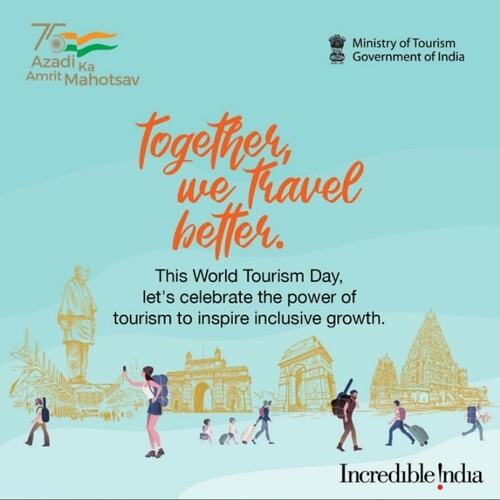 Geographical Indication (GI) Tag is a form of intellectual property, a certification or sign or name given to certain goods/products that are unique to a particular geographical region or location.

11. India signed a pact for the joint development of small satellites for Bhutan.

It is a landlocked country in the Eastern Himalayas. It is bordered by China and India.

Thimpu is its capital and ngultrum is the currency.

Having its original purity.

Relating or belonging to the earliest period or state.

"We went to a pristine island in the Indian Ocean through our boat."