DDU-GKY is a demand-driven placement-linked skilling program of the Ministry of Rural Development. It is a part of the National Rural Livelihood Mission (NRLM).

It focuses on 15-35 years old rural youth from poor families. It is being implemented in 28 States and UTs. 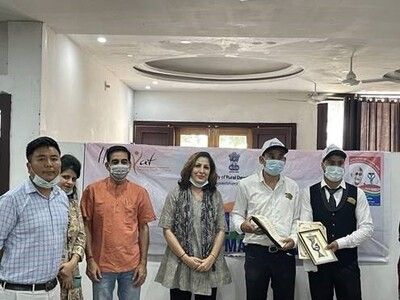 The National Mission on Cultural Mapping was launched in 2015. Its main objective is to build a comprehensive database of artists, art forms, and other resources.

This database can be used to preserve culture and provide livelihoods.

The Mission encompasses data mapping, demography building, formalizing the processes, and bringing all cultural activities under one umbrella for better results.

Akash is the first indigenously developed Surface to Air missile of India. It is designed and developed by DRDO. It was inducted into Indian Air Force in 2014. It can target aircraft up to 50–80 km away, at altitudes up to 18,000 m. 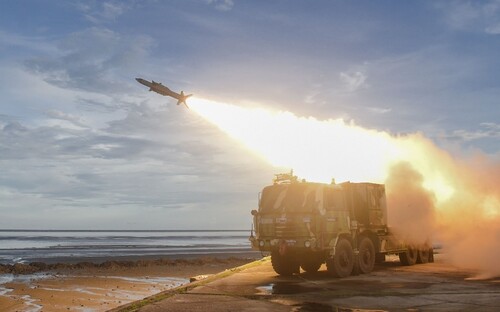 It was formed under the National Cadets Corps Act 1948.

It is a tri-service voluntary organization that aims to give military training to the youths from high and higher secondary schools, colleges, and universities. 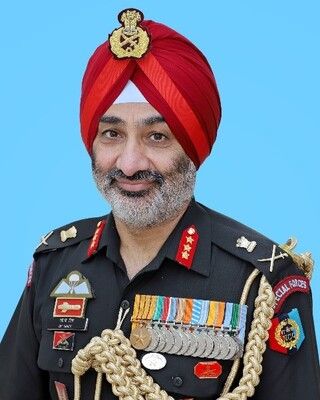 It is a centrally sponsored scheme.

It has been launched under the Aatmanirbhar Bharat Abhiyan.

It aims to enhance the competitiveness among micro-enterprises in the unorganized segment of the food processing industry. 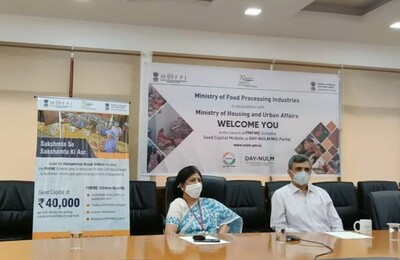 7. IGL inked an MoU with SDMC for establishing waste to energy Plant.

IAEA is the institution that promotes peaceful use of nuclear energy.

Its headquarter is located in Vienna, Austria.  It has two regional offices located in Toronto, Canada and Tokyo, Japan.