It is a tennis tournament organized for female professional tennis players.

It is part of the WTA tour and played on hard courts.

It is given annually by the Council of Scientific and Industrial Research (CSIR) for notable and outstanding research.

It is given to Indian scientists below the age of 45 for outstanding for their contributions in biology, chemistry, mathematics, physics, medicine, engineering and earth, atmosphere, ocean, and planetary sciences.

The award comprises a cash prize of Rs 5 lakh. 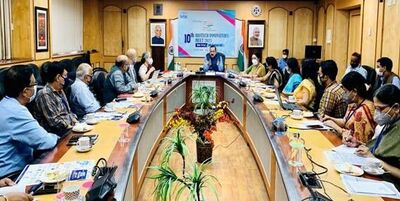 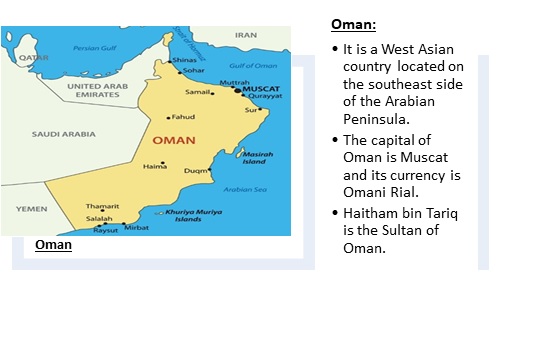 5. India, US signed MoU for cooperation in Health and Biomedical Sciences. 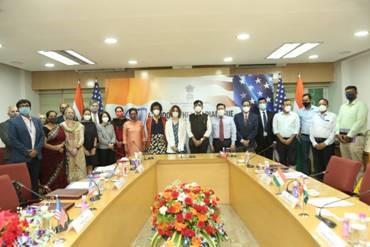 Securities and Exchange Board of India (SEBI):

SEBI was set up in 1988. It was given statutory status in 1992. Its headquarters is located in Mumbai.

In addition to a Chairman, SEBI currently has four whole-time members and three part-time members. Ajay Tyagi is its chairman.

The National Aeronautics and Space Administration (NASA) is an independent space agency of the U.S. federal government.

It was established in 1958 and it is responsible for the space program, and Space research in the USA.

It is the unicameral legislature of the Indian state of Gujarat.

Presently, 182 members of the Legislative Assembly are directly elected from single-member constituencies.