2. Copenhagen is the safest city in the world. 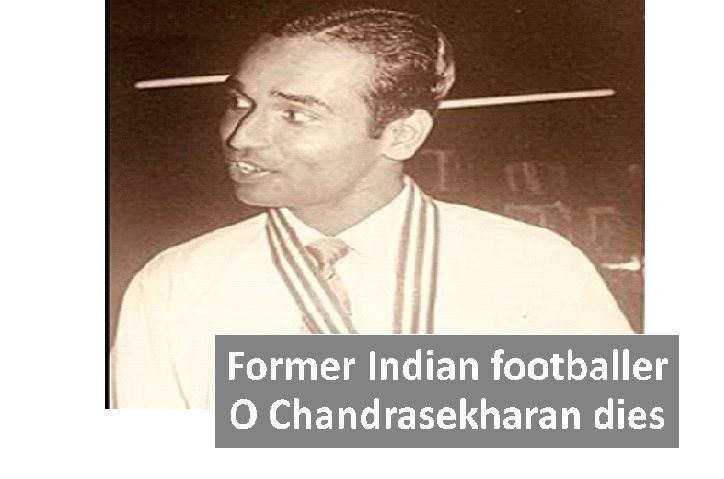 4. The signing of MoU between ICAI and Institute of Professional Accountants of Russia (IPAR) approved by Union Cabinet.

It is a statutory body established in 1949 under the Chartered Accountants Act, 1949.

It regulates the profession of Chartered Accountants in India.

The Institute of Professional Accountants of Russia (IPAR) is the largest non-profit association of accountants in Russia.

It is a public sector enterprise under the Department of Biotechnology (DBT).

It promotes and supports new ventures in the field of Biotechnology under the Start-up India and Make in India programmes.

7. AICTE and BPR&D to launch MANTHAN-2021 for addressing the security challenges of the 21st century.

It is awarded for outstanding literary works published in 24 languages (22 official languages mentioned in the eighth schedule and Rajasthani and English).

It is given by Sahitya Akademi.

“His notes were so precise that anyone could understand them.”