1. Modi laid foundation stone of various development projects in Kedarnath and dedicated to the nation.

Development of the North-Eastern Region (DoNER):

The Ministry of Development of North-Eastern Region is a Ministry of the Government of India, which was established in September 2001.

The ministry acts as the nodal department of the Central Government to deal with matters relating to the socio-economic development of the eight states of North-Eastern India. These states are: 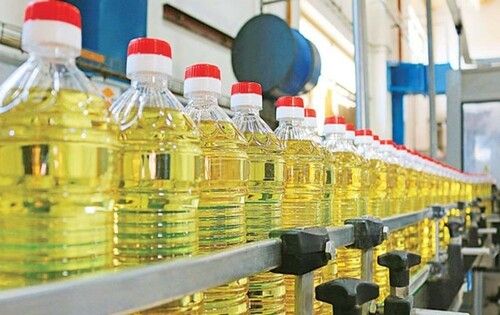 Cancer: It is a large group of diseases. In this, cells develop abnormally beyond their normal limits, which makes a fatal attack on the surrounding parts of the body and enters other organs.

ISSF President’s Cup 2021 is being held from November 3 to November 10 in Wroclaw, Poland. 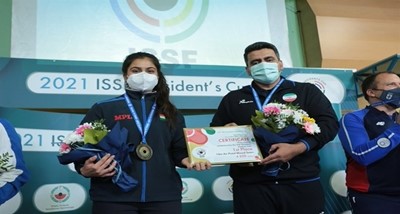 Western and the Eastern Naval Commands are ‘Operational Commands’. The Southern Command is the Training Command. 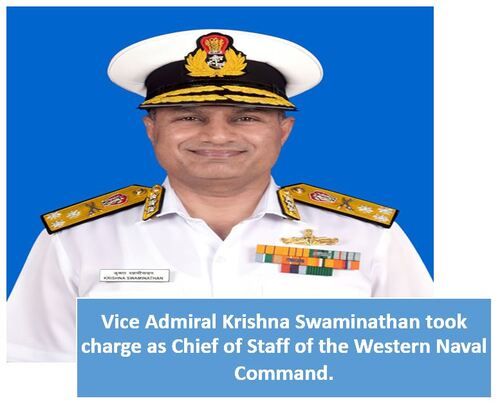 It is a state in Northeast India.

Satya Pal Malik is Governor and the Chief Minister is Conrad Sangma.

At present, there is a total of 11 districts in Meghalaya.

It is the highest national award for outstanding achievements in adventure on land, sea, and air.

A certificate and Rs 5 lakh cash is given to the awardee.

Edmund Hillary and Tenzing Norgay were the first climbers to reach the summit of Mount Everest. 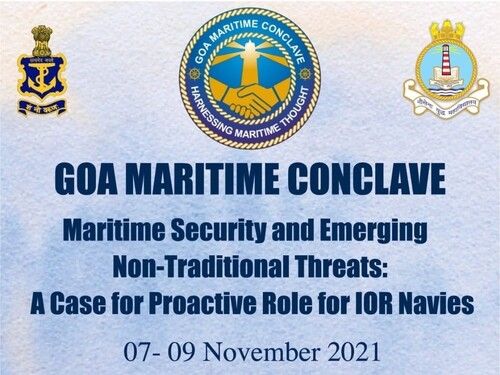