Its scope was increased to cover all the districts of India from 1 April 2008.

It aims to provide at least 100 days of wage employment in a financial year.

3. Puneeth Rajkumar to be conferred posthumously with Basavashree Award.

Ministry of Commerce and Industry (MoCI) had launched a study, “Logistics Ease Across Different States (LEADS)” in 2018.

LEADS was launched with the main objective of ranking States and UTs on the efficiency of their logistics ecosystem. 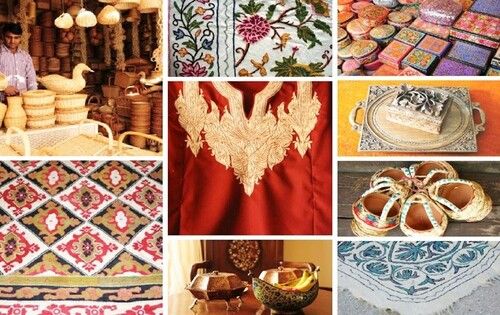 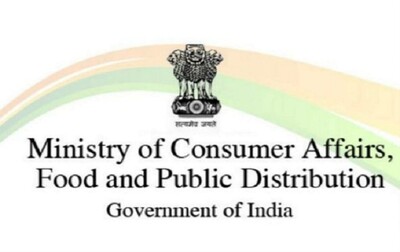 It is located in the northern part of India.

It shares its border with Tibet, Nepal, Himachal Pradesh, Haryana, and Uttar Pradesh.

Dehradun is the capital of Uttarakhand

The Chief Minister of Uttarakhand is Pushkar Singh Dhami and Governor is Baby Rani Maurya.

It is famous for religious places such as Yamunotri, Gangotri, Kedarnath, Badrinath, etc.