1. SpaceX sets up its subsidiary in India.

It is an American aerospace manufacturer and space transportation services company founded by Elon Musk in 2002.

It is known for its reusable rockets and astronaut capsules.

Its headquarters is located in California.

CEO of SpaceX is Elon Musk.

It's a freshwater dolphin that is found in the Beas River.

It was named as the Punjab State Aquatic Animal in 2019.

Ganga Dolphin and Indus dolphin are considered as separate species.

4. Actor Puneeth Rajkumar passed away due to cardiac arrest. 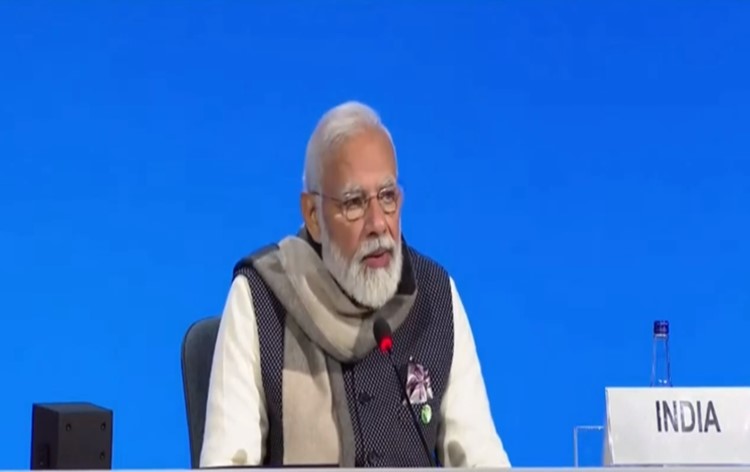 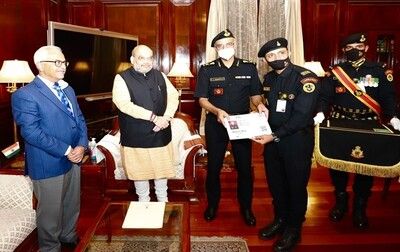 The council is chaired by the Defence Minister.

It approves the procurement of the defence equipment for the defence forces i.e Army, Navy, and Airforce.

It comes under the administrative control of the Ministry of New & Renewable Energy (MNRE).

It provides financial support to specific projects and schemes for generating electricity through new and renewable sources.

12. UNEP and European Commission have launched an observatory for action against methane emissions.

13. ISRO will provide a solar energy calculator application to the world, which can measure the solar power potential of any region.

Something too important to be questioned.

"All the relatives came from all around the world to attend Mr. Rishu's marriage, which is sacrosanct."