1. Major Dhyan Chand Khel Ratna will be given to 11 athletes including Neeraj Chopra and Ravi Dahiya.

2. Government is going to commission INS Visakhapatnam on 18 Nov. 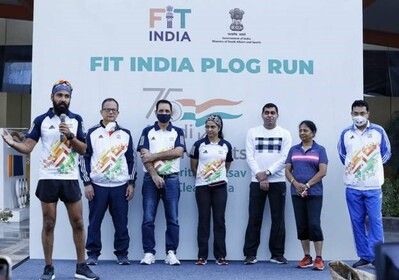 5. India to succeed in reaching net-zero carbon emissions by 2070. 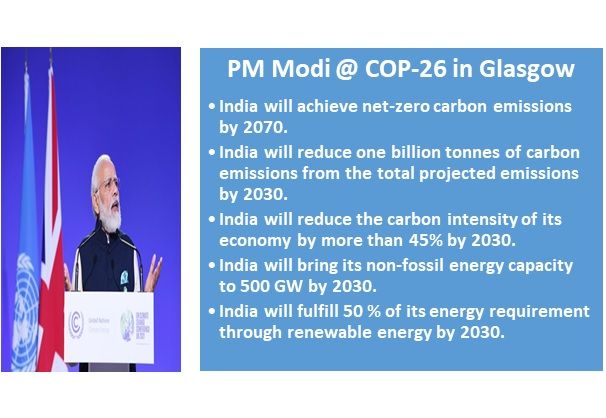 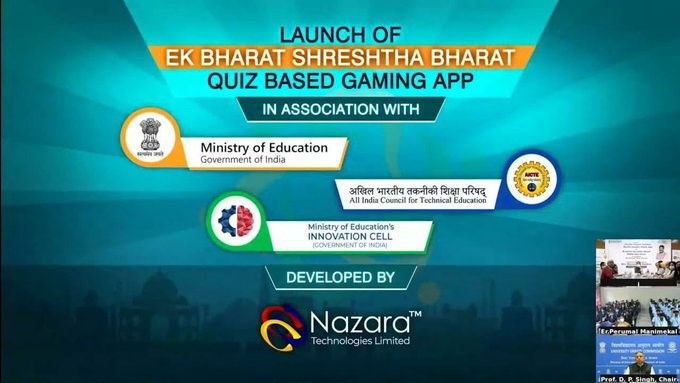 7. India and World Bank sign an agreement to strengthen the health system in Meghalaya.

It is one of the world’s largest finance providers aiming to end extreme poverty and promote shared growth.

It was established in 1944 and is headquartered in Washington, DC, USA.

Currently, it has 189 members.

9. International Day to End Impunity for Crimes Against Journalists: 2 November

10. India has unveiled an online climate dashboard on the first day of COP26.

International Committee of Sports for the Deaf (ICSD):

The committee of Sports for the Deaf is responsible to organize international sports events for the deaf.

Eugène Rubens-Alcais had founded the organization in Paris by organizing the first "International Silent Games" in 1924.

It is headquartered in Maryland, USA.

Its President is Rebecca Adam. 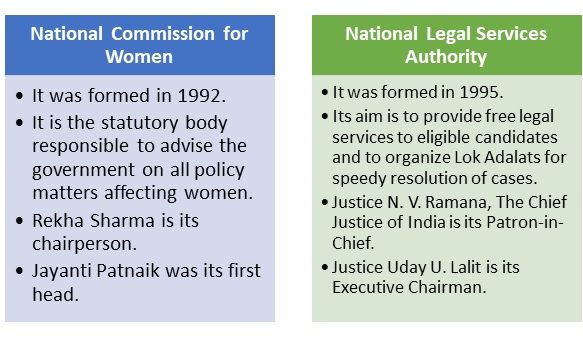 Axis Bank is the third-largest private bank in India that is headquartered in Mumbai. Its MD & CEO is Amitabh Chaudhry.