2. Virat Kohli to step down as India’s T20I captain. 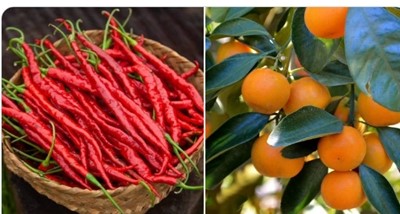 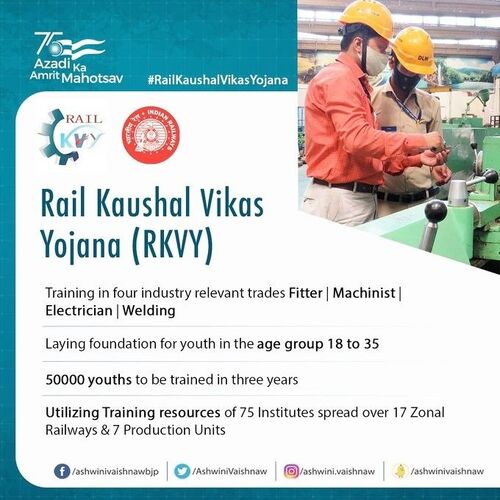 It was formed in 2001 by leaders of six nations.

Currently, it has 8 members.

India and Pakistan Joined SCO in 2017. The other members are China, Kazakhstan, Kyrgyzstan, Russia, Tajikistan, and Uzbekistan.

It is headquartered in Beijing, China.

Vladimir Norov is the current Secretary- General of SCO

The objective of the Kaushalacharya Awards 2021 is to honour excellence amongst Trainers and Master Trainers under Pradhan Mantri Kaushal Vikas Yojana (PMKVY) category.

Trainers were honoured for their contribution under various categories.

It is a French software corporation.

It develops software for 3D product design, simulation, and manufacturing.

It is a mountainous state in northeast India. Kohima is its capital.

Dimapur Airport is the only domestic airport in Nagaland.

Its current Chief Minister is Neiphiu Rio and the Governor is Jagdish Mukhi.

12. UNCTAD released its Trade and Development report on 15 September.

It is a permanent intergovernmental body that was established in 1964.

It is a central agency that monitors the performance of Investment Promotion Agencies (IPAs) and identifies global best practices.