1. Jhumpa Lahiri’s new book titled 'Translating Myself and Others' will be released in 2022.

Its Governor is Banwarilal Purohit. 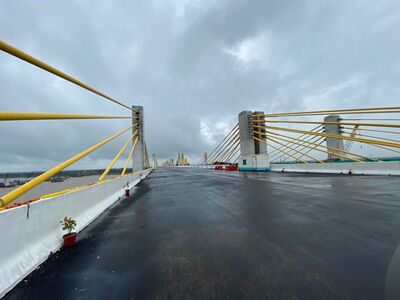 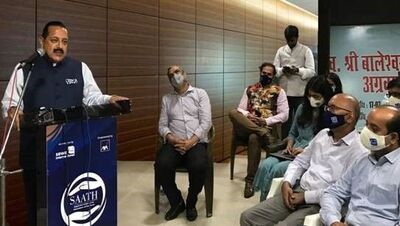 These are a collection of 17 goals designed to achieve a better and more sustainable future.

It is a state in Northern India whose capital is Jaipur.

It is the largest state in India in terms of area and seventh largest in terms of population.